The company trimmed its revenue outlook in July due to a slower bounceback from the pandemic but now sees its business nearly close to pre-pandemic levels.

“We have good reason to believe that because we are not seeing any new lockdowns in Europe … and in the U.S.,” Chief Executive Officer Kare Schultz told a conference call. On prescriptions, “we’re getting very close to the 2019 levels.”

In the third quarter, the world’s largest generic drugmaker said it earned 59 cents per diluted share excluding one-time items in the July-September period, up from 58 cents a share a year earlier. Revenue fell 2% to $3.89 billion.

Analysts had forecast Teva would earn 65 cents a share ex-items on revenue of $4.03 billion, according to I/B/E/S data from Refinitiv.

After a slow start to the year, Huntington’s disease treatment Austedo and migraine product Ajovy continue to show revenue gains, growing 19% and 31% respectively in the United States in the quarter. Teva expects sales of Austedo to reach $850 million and Ajovy $300 million this year, with Schultz reiterating an expectation of Ajovy ultimately reaching a one-third market share, from 21% in the U.S. currently.

Teva paid down another $1 billion in the quarter, bringing its net debt to $21.7 billion. While the company has targeted a net debt to EBITDA level of three times by 2023, Schultz told Reuters the company would likely be aggressive until around 2025 when debt should fall to a more manageable $10-$12 billion.

With debt high, Schultz said Teva was in no position to make any more acquisitions. He told Reuters Teva was not interested in buying Sandoz from Novartis for financial reasons and a high overlap in their biosimilars portfolios. Novartis this week raised the prospect of divesting its generic drugs unit Sandoz as price pressures mount.

On the ongoing opioid lawsuits in the United States, Schultz said Teva remained in talks with state attorney generals and was hopeful for a settlement within 12 months. He said the upcoming New York trial could serve as a trigger for a settlement.

The company also said it was selling $4 billion of sustainability-linked senior notes to refinance its debt and to secure access to medicines in low and middle-income countries. 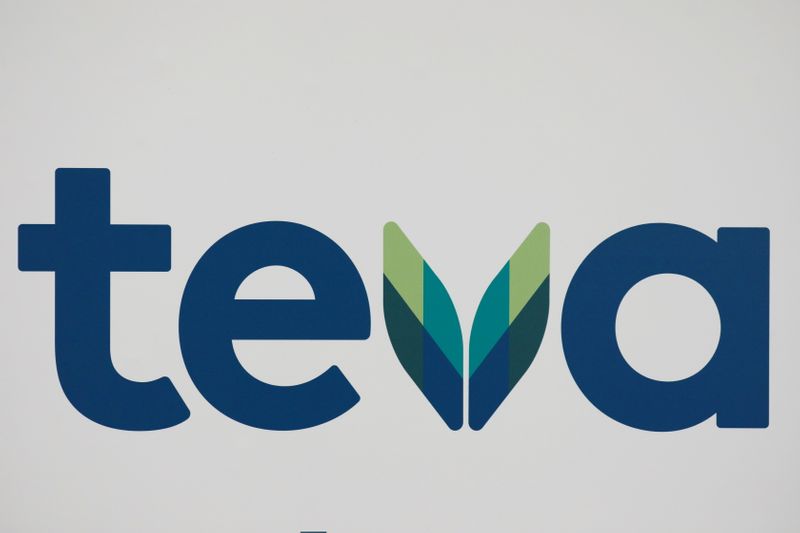