By Paul Sandle and Michael Holden

LONDON (Reuters) -Britain’s Queen Elizabeth has pulled out of the COP26 conference in Glasgow next week after she was advised by doctors to rest, Buckingham Palace said on Tuesday, in a blow to the United Nations climate summit.

A palace source said the decision not to attend had been taken as a “sensible precaution” and to let everyone know in advance. The 95-year-old queen remains in good spirits and wants COP26 to be a success, the source added.


“Her Majesty has regretfully decided that she will no longer travel to Glasgow to attend the Evening Reception of COP26 on Monday, 1st November.”

The world’s oldest and longest-reigning monarch stayed overnight in hospital on Wednesday after undergoing “preliminary investigations” for an unspecified but not COVID-19 related ailment.

Aides gave no details on what had prompted the medical attention, which followed the cancellation of a visit to Northern Ireland, and some royal correspondents said they hoped the official version of events painted the full picture.

She carried out her first official engagement since the hospital stay earlier on Tuesday, holding two virtual audiences to welcome new ambassadors to Britain from South Korea and Switzerland.

Elizabeth, who is queen of 15 other realms including Australia, Canada and New Zealand and next year celebrates 70 years on the throne, is known for her robust health.

She is still carrying out many public duties. Last Tuesday she hosted a drinks reception at Windsor Castle for billionaire business leaders, including Bill Gates, attending a green investment conference ahead of COP26.

News of the cancellation is likely to raise concerns about her health. She was recently overheard saying she was irritated by world leaders who talked about climate change but did nothing to tackle it.

The queen had been due to attend an evening event next Monday at the conference where world leaders will meet, including U.S. President Joe Biden and the prime ministers of Britain, Australia and India.

She will deliver an address to the assembled delegates via a recorded message, the palace added. Elizabeth’s son and heir, Prince Charles, and his eldest son, Prince William, are still due to attend.

Britain has cast COP26, which begins on Oct. 31, as the last big chance to slow rising temperatures, and it hopes to persuade leaders to adopt tougher climate targets.

Chinese President Xi Jinping is not expected to attend, however, and Russia’s President Vladimir Putin is also not coming.

British Prime Minister Boris Johnson said on Monday it was “touch and go” as to whether COP26 would succeed in securing the requirements needed to limit the rise in the average global temperature to 1.5 degree Celsius above pre-industrial levels and to achieve net-zero carbon emissions by 2050. 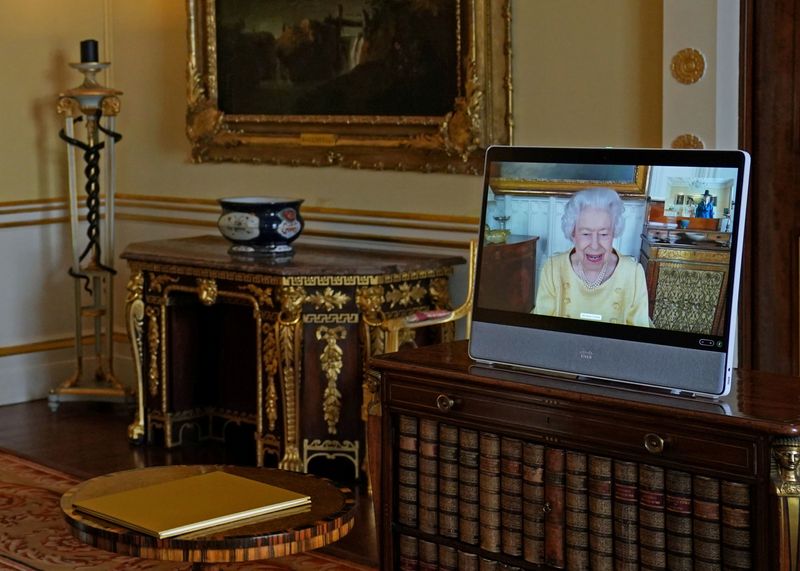 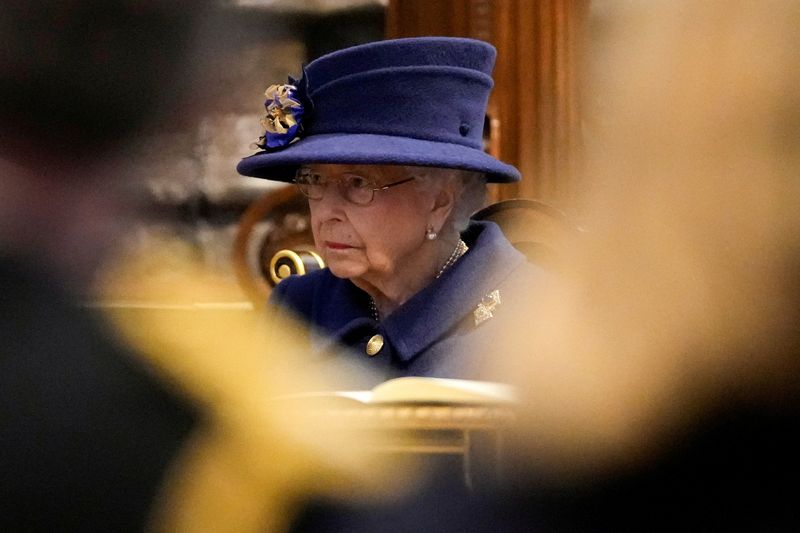