LONDON – British finance minister Rishi Sunak said he had to raise taxes to help pay for his huge spending response to the coronavirus crisis but going forward he wanted to cut taxes.

“My mission over the rest of this parliament is for taxes to be going down by the end, not up. That’s what I want to deliver,” Sunak said during an online discussion organised by his Conservative Party.

Sunak earlier on Wednesday delivered a budget statement to parliament. Britain’s budget forecasters said the state’s tax take was on course to be its biggest since the 1950s, thanks to big tax hikes announced in March and September. 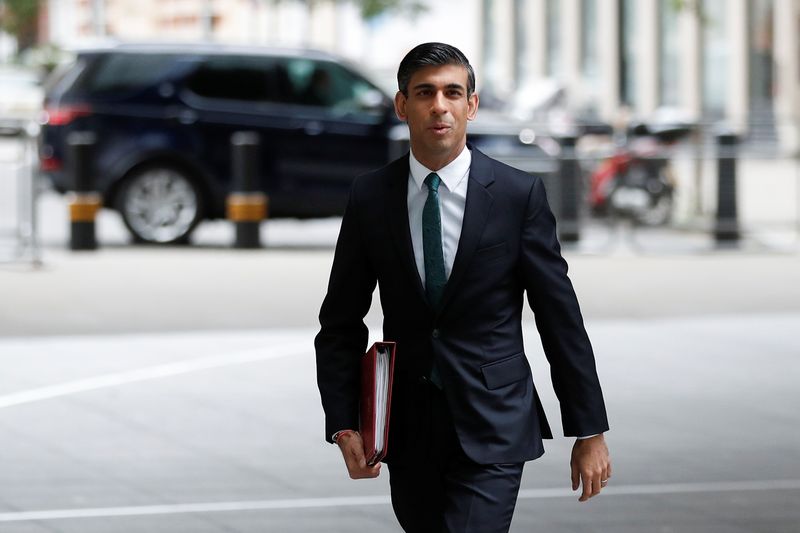