FRANKFURT – Deutsche Bank is gingerly hiring new staff at its investment bank, which has become its biggest revenue generator https://www.reuters.com/business/deutsche-bank-posts-better-than-expected-q3-net-profit-2021-10-27, as it pursues new revenue opportunities.

In the first year-on-year increase in front-office staff at the investment bank since Germany’s largest lender embarked on a restructuring in 2019, Deutsche said on Wednesday the number had risen in the third quarter by 4% to 4,325 people.

While relatively small for a bank with more than 84,000 staff, the return to hiring is significant for Deutsche after years of losses, retrenchment and layoffs.

Two people with direct knowledge of the matter said that in recent months Deutsche’s investment bank has added 30 managing directors and directors to its origination and advisory unit and a similar number to its fixed-income operations, with more planned for early 2022.

Once Deutsche’s problem child, the investment bank has quickly become its biggest revenue generator, benefiting from a pandemic-induced trading boom and a wave of dealmaking.

And Deutsche’s aim is to further increase its revenue.

“We are here to stay,” Sewing told CNBC before ringing the closing bell at the New York Stock Exchange.

The investment banking hires are in contrast to the aim to reducing headcount globally. Deutsche has pledged to cut staff by 18,000, and is only partly through that process.

As it planned its overhaul, Deutsche had hoped to rely more on its corporate bank https://www.reuters.com/article/us-deutsche-bank-strategy-insight-idUSKCN1VA0D5 for revenue but ultra-low interest rates have been an obstacle.

In recent months, Deutsche has hired investment bankers for healthcare and technology, beefing up in places like Israel and Dubai, other bankers said. There are also new hires for its rates business.

An example of the repositioning is South Africa, where Deutsche wants to become a top dealer in government bonds again, executives told Reuters.

Johannes Engel, interim chief country officer, said the bank was making selective hires, including senior roles, in areas it was focused on growing.

These include lending to financial institutions and multinational companies, while Deutsche also sees a chance to grow its advisory services as mergers and acquisitions pick up.

One recent hire is Esra Turk, head of institutional clients in central and eastern Europe, the Middle East and Africa.

Turk said Deutsche saw opportunities across the continent and was looking to grow in other select African markets. 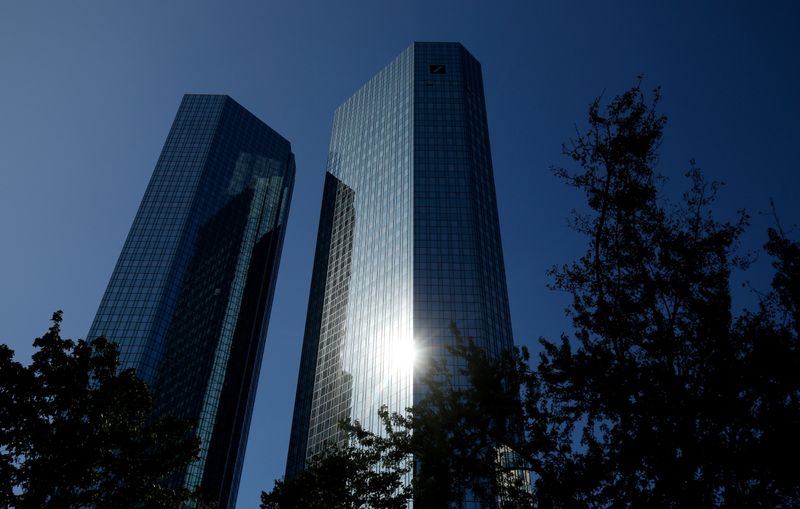