“This type of behavior has to stop,” Parker said in a video posted on Instagram https://www.instagram.com/p/CVlEKgSD-F-. “American Airlines will not tolerate airport or inflight misconduct of any kind.”

American said a New York to Santa Ana, California, flight on Wednesday diverted to Denver after a passenger assaulted a flight attendant.

U.S. airlines have reported a record number of violent incidents this year and the Federal Aviation Administration (FAA) pledged a “zero tolerance” approach.

Parker called the latest incident “one of the worst displays of unruly behavior we’ve ever witnessed.”

A passenger on the flight told CBS https://losangeles.cbslocal.com/2021/10/28/aa-flight-from-new-yorks-jfk-to-john-wayne-airport-diverts-to-denver-after-flight-attendant-attacked-by-passenger Los Angeles that the flight attendant had blood splattered on her mask after she had been punched. The passenger was arrested when the plane made its unplanned stop in Denver.

On Oct. 8, President Joe Biden said he instructed the Justice Department to “deal” with https://www.reuters.com/world/us/biden-says-us-will-deal-with-violence-airplanes-2021-10-07 the rising number of violent incidents onboard planes.

Through Monday, there have been 4,941 reports of unruly passenger incidents, including 3,580 related to pandemic face covering regulations.

The FAA has initiated enforcement actions in 216 cases, issuing more than $1 million in proposed fines.

Senate Majority Whip Dick Durbin told U.S. Attorney General Merrick Garland at a hearing on Wednesday that flight attendants were facing thousands of confrontations over wearing masks on aircraft. “This has to be taken seriously. These assaults in the so-called name of liberty are unacceptable,” Durbin said.

A union representing Southwest Airlines workers said in May that a flight attendant “was seriously assaulted, resulting in injuries to the face and a loss of two teeth.”

Delta in September called on other U.S. airlines to share lists of passengers who have been banned during the COVID-19 pandemic for disruptive behavior to help deter the rising number of incidents. Delta said since the pandemic began it has put more than 1,600 people on its “no fly” list.

Parker said the passenger who assaulted the flight attendant would be banned from the airline. 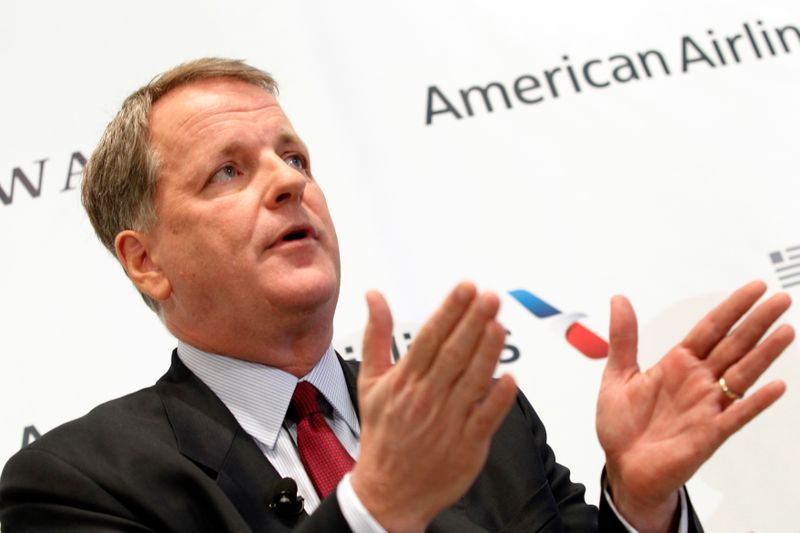