(Reuters) – Australia’s competition regulator allowed a body representing 261 radio stations to negotiate a content deal with Facebook and Google on Friday, as part of the country’s new law to compel the tech giants to pay for news content.

The body, Commercial Radio Australia (CRA), will now have 10 years to negotiate with the tech giants for its members except the stations run by Nine Entertainment who had already secured deals, the Australian Competition and Consumer Commission (ACCC) said.

Facebook and Alphabet Inc’s Google have been required since March to negotiate with Australian outlets for content that drives traffic and advertising to their websites. If they don’t, the government may take over the negotiation.

It, however, hasn’t been smooth sailing, with some publishers being left out and in September and Facebook saying https://www.reuters.com/business/media-telecom/facebook-wraps-up-deals-with-australia-media-firms-tv-broadcaster-sbs-not-2021-09-22 it stopped negotiating licensing deals.

“This authorisation allows CRA to negotiate payment with Facebook and Google for its members’ news content, and for its members to engage in discussions with each other about those negotiations,” ACCC Chair Rod Sims said.

In August, the ACCC allowed another industry body, Country Press Australia, to negotiate with the two companies on behalf of its 81 news publishers. 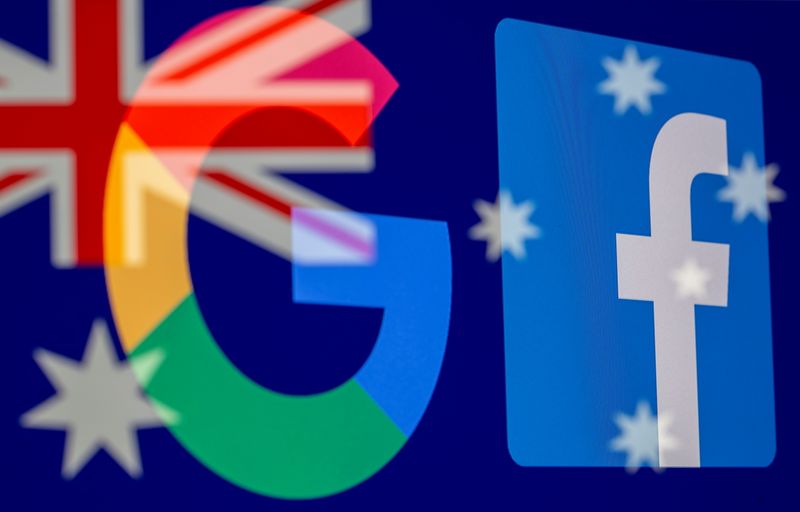