By Trevor Hunnicutt and Richard Cowan

WASHINGTON -U.S. President Joe Biden was dealt a setback on Thursday as the House of Representatives abandoned plans for a vote on an infrastructure bill with progressives seeking more time to consider his call for a separate $1.75 trillion plan for climate measures, preschool and other social initiatives.

Biden had sought to unite his party behind the climate and social spending plan with personal appeals on Thursday, and had pressed for a Thursday vote on the $1 trillion infrastructure bill, another main plank of his agenda.

He hoped a framework on the larger measure would convince progressive House Democrats to support the infrastructure bill, but their insistence that the two move together led House leaders to abandon a planned vote, leaving Biden empty handed.

“We have a historic economic framework” that will create jobs and make the United States more competitive, Biden said after a last-minute trip to Congress to enlist progressives’ support. He then departed for a summit of leaders from the Group of 20 countries and global climate talks.

He left behind a U.S. Congress bubbling with conflicts and unanswered questions, but one that seemed to be inching towards votes on his economic agenda, perhaps within days.

How, exactly, it could come together remained a puzzle.

“Dozens of our members insist on keeping both bills linked and cannot vote only for one until they can be voted on together,” Representative Pramila Jayapal https://www.reuters.com/world/us/negotiating-left-pramila-jayapal-now-center-joe-bidens-agenda-2021-10-28, a leader of House progressives, said in a statement.

The fight over $2.75 trillion in spending that could shape the U.S economy for years to come will play out in coming days with Biden, who has been heavily involved in negotiations, thousands of miles away. He won’t return to the Washington until Wednesday.

In a meeting with House Democrats on Thursday, Biden pleaded for their support, according to a person familiar with the matter.

“I need you to help me; I need your votes,” the person quoted Biden as saying. “I don’t think it’s hyperbole to say that the House and Senate (Democratic) majorities and my presidency will be determined by what happens in the next week.”

The White House said Biden’s agenda was still on track, even if it was moving through Congress more slowly than the president might wish.

“We’re confident that soon we’ll pass both the Build Back Better Act and the Bipartisan Infrastructure Deal,” White House spokeswoman Jen Psaki said in a statement.

Biden ran for president on a promise to curb growing inequality in America https://www.reuters.com/article/us-usa-biden-economy-analysis/can-joe-biden-recreate-the-u-s-economy-he-grew-up-with-idUSKBN2BO50O, using education and social spending paid for by companies and the rich. He vowed to depart from Republican tax-cutting including a 2017 tax reduction under his predecessor, Donald Trump.

The president had hoped to reach an agreement before the Rome G20 summit, where a global minimum tax will be high on the agenda, and a climate conference in Glasgow, where Biden hopes to present a message that the United States is back in the fight against global warming.

“Not everyone got everything they wanted, not even me,” Biden conceded in his White House remarks. “But that’s what compromise is. That’s consensus. And that’s what I ran on.”

Former President Barack Obama echoed a similar sentiment. “The Build Back Better framework doesn’t contain everything the president had proposed and that some had hoped. But that’s the nature of progress in a democracy,” Obama said, calling the plan a “giant leap forward.”

The White House said the larger spending plan framework Biden presented on Thursday would be fully paid for by repealing certain tax rebates passed under Trump and imposing surcharges on corporate stock buybacks and the earnings of the wealthiest Americans.

The framework includes $555 billion in spending for climate initiatives and six years of preschool funding among other top agenda items.

But the plan does not include paid family leave or a tax on billionaires. Some influential lobby groups and constituencies were angered by the absence of key Biden administration pledges.


“We are outraged that the initial framework does not lower prescription drug prices,” AARP, an advocacy organization for the elderly, said in a statement.

The absence of paid leave, Democrats noted, left the United States as the only rich country and one of the few nations in the world that doesn’t pay woman on maternity leave.

Some Republicans support the infrastructure measure but most lawmakers in that party oppose both bills, and Biden can only afford to lose three votes in the House to get either passed. 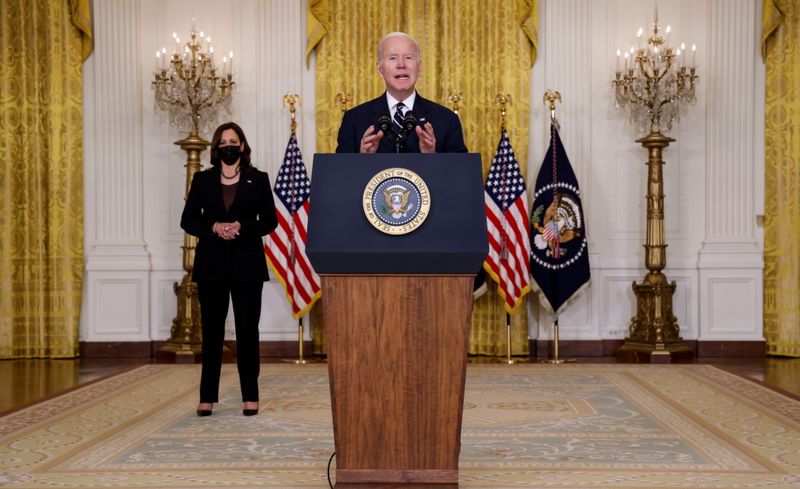 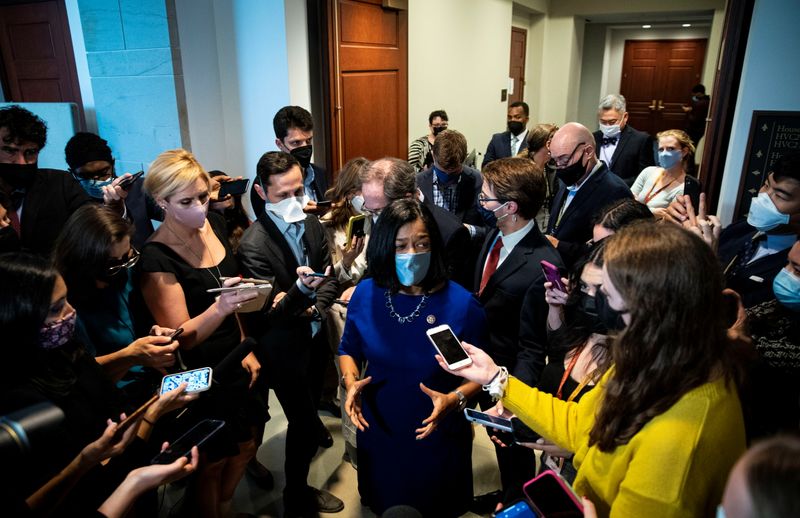 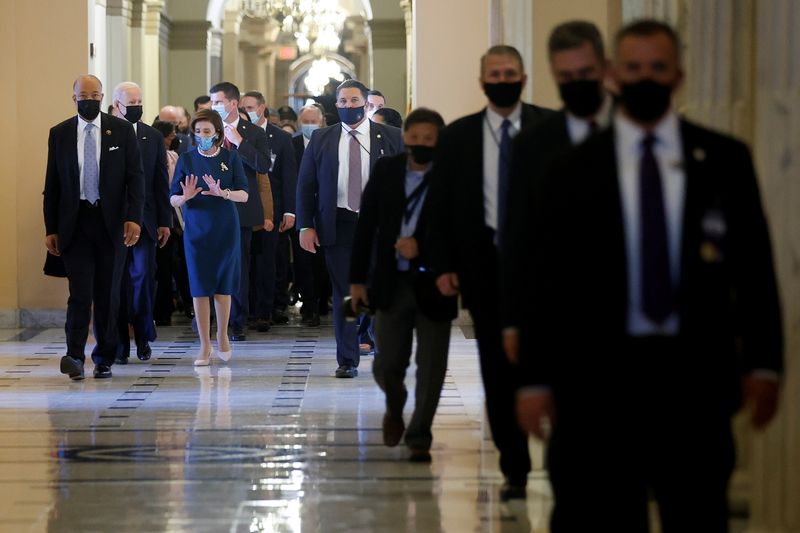 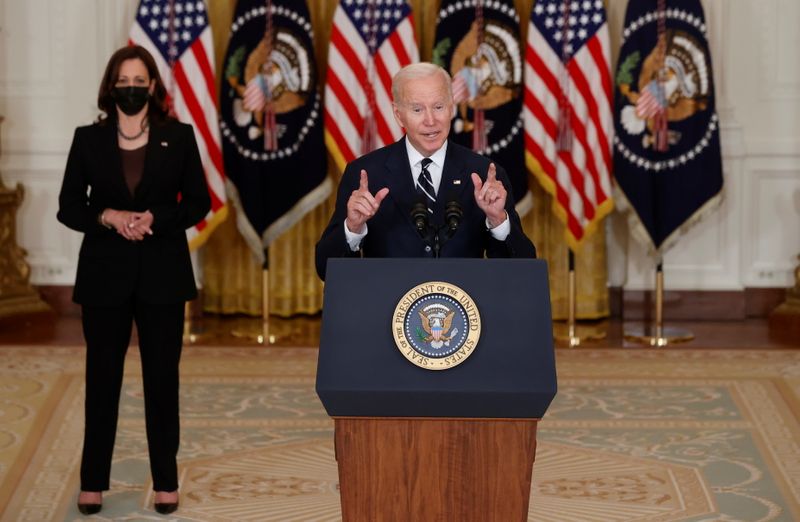 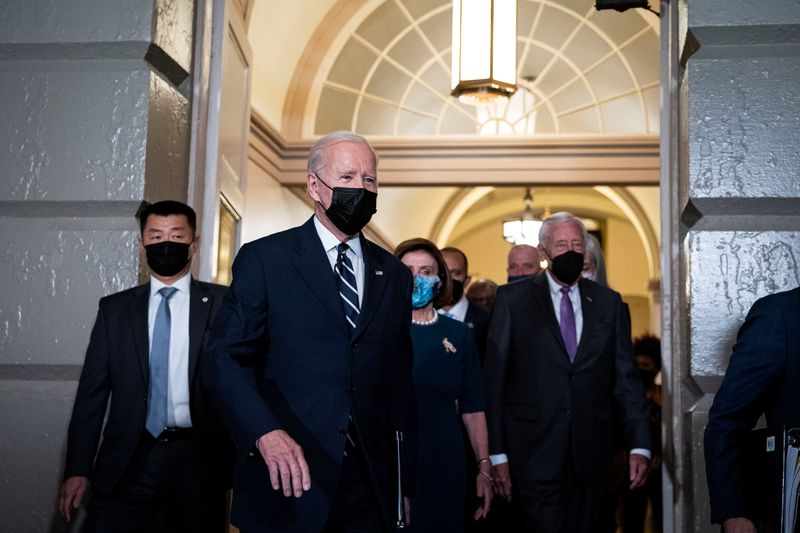 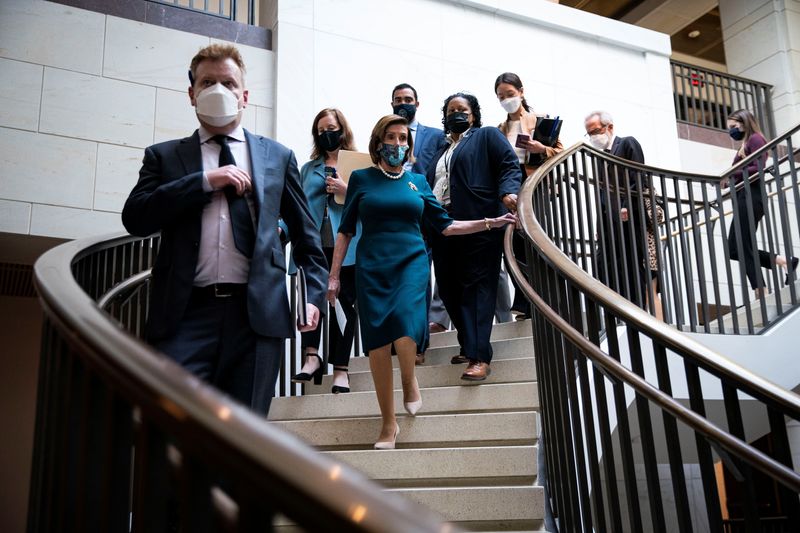 Suspect on Bicycle Wanted for Commercial Vandalism in Annapolis