By Saeed Azhar and Yousef Saba

RIYADH – Citigroup wants to pursue a banking license in Saudi Arabia to further boost its business in the kingdom by expanding into trade finance and treasury solutions, a senior executive said.

Citi was awarded a Saudi capital markets licence in 2017, allowing it to return to the kingdom in 2018 after a 13-year absence.

It advised Saudi Aramco on its $29.4 billion listing in 2019, in what was the world’s biggest initial public offering, as well as on several sovereign and corporate bond deals.

“As our clients make more investments across multiple growth potential sectors, we are interested in expanding our capabilities and services locally over time by pursuing a banking license.”

“When we work with those global corporates, especially in cash management and trade finance and other treasury solutions, actually being a deposit taking institution with local payments and collections capabilities becomes important,” she said.

Western financial institutions have been expanding in Saudi Arabia since the government unveiled plans to privatise state assets and adopted reforms as part of an economic strategy to cut dependence on oil.

Standard Chartered this year began offering banking services through its branch in Saudi Arabia after it was granted a banking licence in 2019.

Pakcan said Citigroup plans to hire more people in Saudi Arabia, potentially doubling or tripling the team over the next few years.

She also said UAE will be one of its global wealth management centres, focusing on the countries of the Gulf Cooperation Council (GCC) and emerging markets.

In the other parts of emerging markets, she said Citigroup is “watching closely” markets such as Ghana in Africa and Uzbekistan in Central Asia, as the markets evolve and continue to attract more multinational companies. 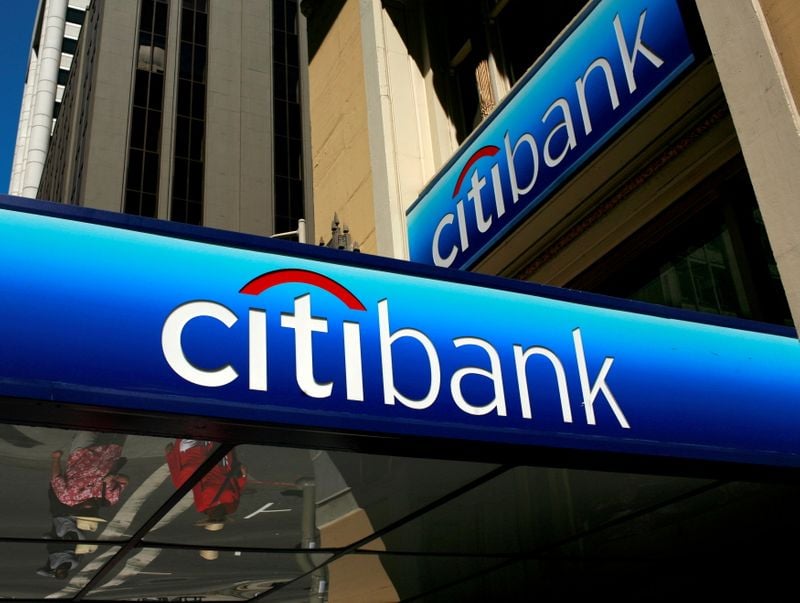