CARACAS – European Union election observers began their mission in Venezuela on Thursday, as campaigning kicked off for regional elections next month which are set to include opposition candidates.

It is the first time in 15 years the EU has sent observers to Venezuela.

Opposition parties are participating in the Nov. 21 contest after boycotting presidential and parliamentary elections in 2018 and 2020 respectively, votes where they have alleged President Nicolas Maduro and his party notched illegitimate wins.

“The opposition is going to participate in these elections (…) we want to hear from everyone,” mission chief Isabel Santos told reporters before observers set out from capital Caracas to cities around the country.

More than 3,000 positions – including governors, mayors and municipal councillors – are up for grabs next month, according to Venezuela’s elections authority. Some 21 million voters are eligible to participate.

A total of 44 EU observers have arrived in Venezuela so far. They will work in 22 of the country’s 23 states, Santos said, adding no personnel will be sent to the Amazonas state due to transport difficulties and the coronavirus pandemic.

The observers will release a preliminary report two days after the vote, with the final report expected to take two months, said Santos, a member of the European Parliament from Portugal.

Observers will remain deployed across the country until Nov. 29. 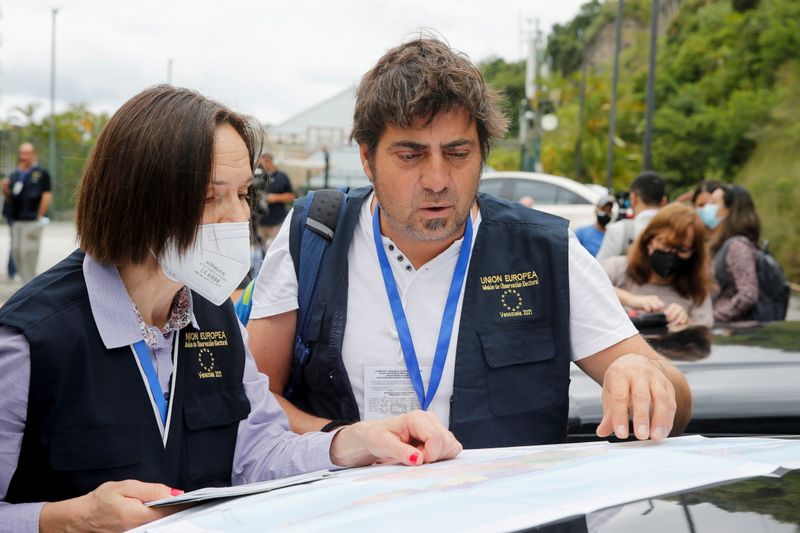 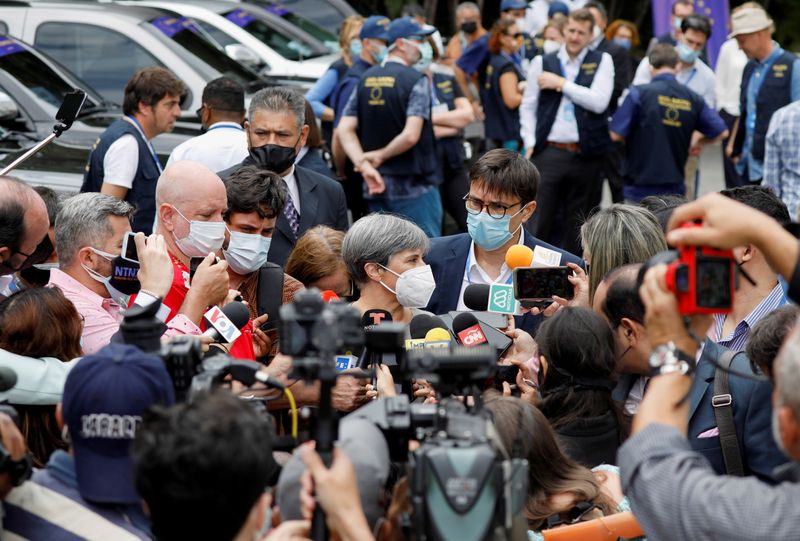 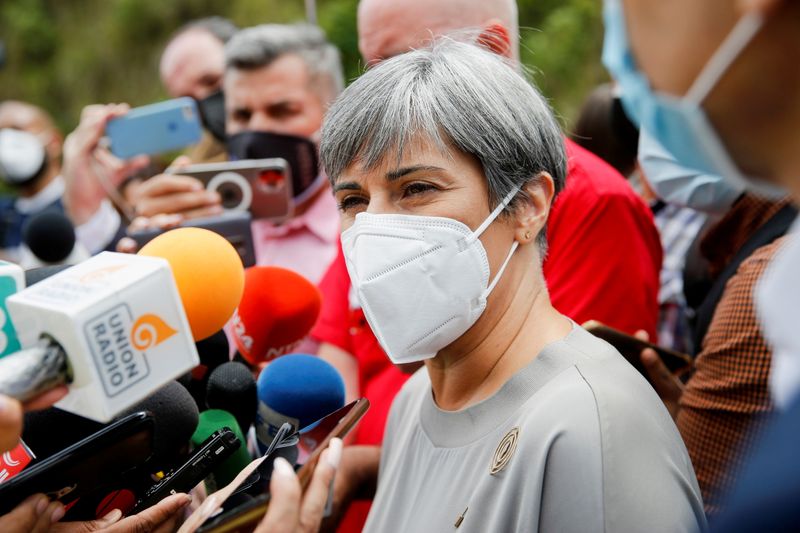 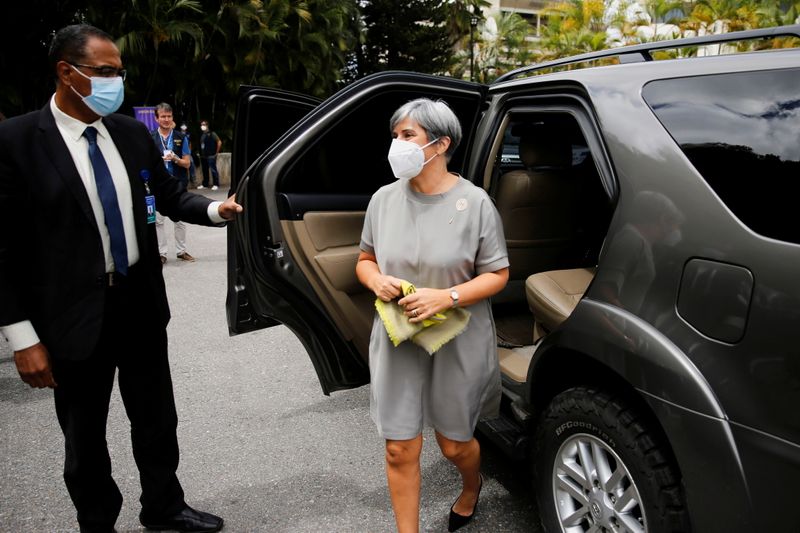