By Anisha Sircar and Ambar Warrick

(Reuters) – European stocks closed slightly higher on Thursday, buoyed by robust earnings from food and technology stocks, as the European Central Bank kept its massive stimulus taps open and maintained its view that a recent spike in inflation would be temporary.

The pan-European STOXX 600 closed 0.2% higher with food and beverage and technology sectors gaining 1.6% and 1.3%, respectively.

Anheuser-Busch was the top boost to the Belgian stock benchmark, which jumped 1.7%.

But broader gains were held back by weak earnings from the energy and automobile sectors.

Equity markets reacted little to the ECB’s decision, which was largely as expected. The bank is likely to make a decision on its pandemic-related emergency stimulus in December.

But investors questioned the bank’s stance on transitory inflation, with preliminary data on Thursday showing consumer prices in the euro zone’s largest economy rose more than expected in October.

“Some of the strength in the German figure were as a result of base effects, but even taking this into account it is hard not to conclude that inflationary pressures are increasing,” Equiti Capital’s Cole said.

German stocks fell 0.1% after the data.

(GRAPHIC: European auto stocks have rallied to near record highs this year – https://fingfx.thomsonreuters.com/gfx/mkt/dwpkrabznvm/Pasted%20image%201635407981108.png)

Swedish online gambling firm Evolution slumped 8.2%, and was among the worst performers on the STOXX 600 after a disappointing quarterly report.

European stocks are still set for strong gains in October on a swathe of positive earnings, which pushed the STOXX 600 close to record highs.

Profits for Europe Inc are expected to increase 52% in the third quarter from last year, according to Refinitiv data.

Lloyds Banking Group rose 1.3% as it upgraded its outlook after posting a better-than-expected quarterly profit.

(Reporting by Anisha Sircar and Ambar Warrick in Bengaluru; Editing by Christina Fincher and Bernadette Baum) 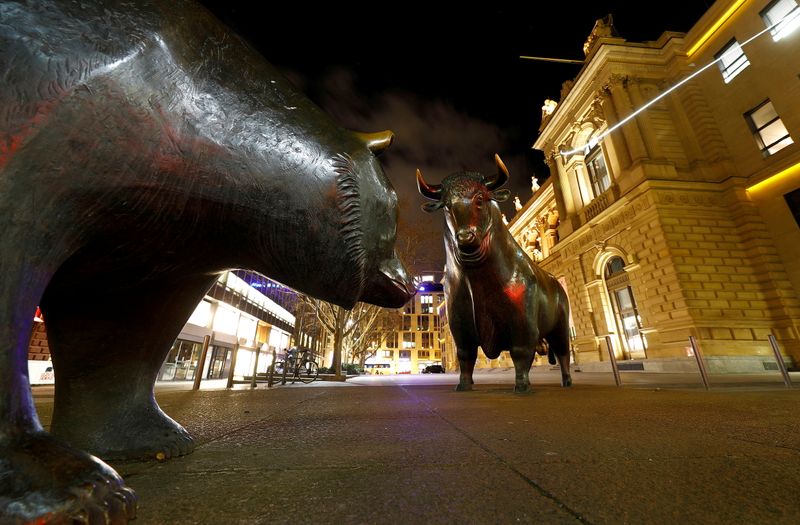