LONDON – Investors expect global green bond investment to double and reach $1 trillion for the first time in a single year by the end of 2022, a survey by the Climate Bonds Initiative showed on Thursday.

The Climate Bonds Initiative, a London-based non-profit body that promotes investment in the low-carbon economy, forecasts that green bond issuance will reach a record high of $500 billion this year, up from $297 billion recorded last year.

Corporations and financial institutions are under growing pressure from investors to improve their environment, social and governance (ESG) activities, with the issuance of so-called green bonds to raise money for low-carbon projects becoming increasingly popular.

Although they make up a small fraction of the overall debt market, green bonds are attracting attention because trillions of dollars of capital is required from the public and private sectors to meet emissions-reduction targets.

The survey was conducted based on 353 responses from companies, asset owners and investment managers, development banks and regulators, as well as ratings and verification service providers.

It showed that the largest group of respondents, accounting for a quarter of responses, said the fourth quarter of next year was when green bond investment would pass $1 trillion.

“The long-awaited $1 trillion milestone is now a market reality, whether at the end of 2022 or during 2023,” said Sean Kidney, chief executive of the Climate Bonds Initiative.

“But the climate crisis grows. It’s time to lift our sights and aim higher. $5 trillion in annual green investment by 2025 must be the new mark for policymakers and global finance to achieve,” he added. 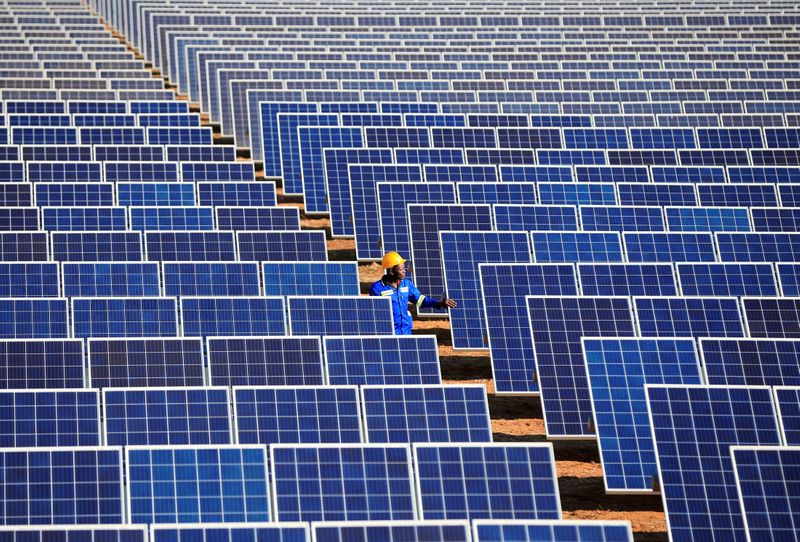