SAN FRANCISCO -Rental car company Hertz said on Thursday it could expand plans to supply Tesla vehicles to Uber to 150,000 during the next three years from an initial fleet of 50,000, if the partnership is successful.

But Hertz added a chip shortage and other constraints could affect the plan.

Hertz earlier this week said it would order 100,000 Tesla vehicles by the end of 2022, half of which would be offered exclusively as a rental option for Uber drivers by 2023.

“Hertz will kick off the program by providing up to 50,000 vehicles by 2023 exclusively to Uber drivers. If successful, the program could expand to 150,000 Teslas during the next three years,” Hertz said in a statement to Reuters.

“These ambitions could be affected by factors outside of its control, such as semiconductor chip shortages or other constraints,” Hertz added.

Hertz Chief Executive Mark Fields disclosed a plan for the possible expansion of Uber partnership during an interview with CNN on Wednesday. 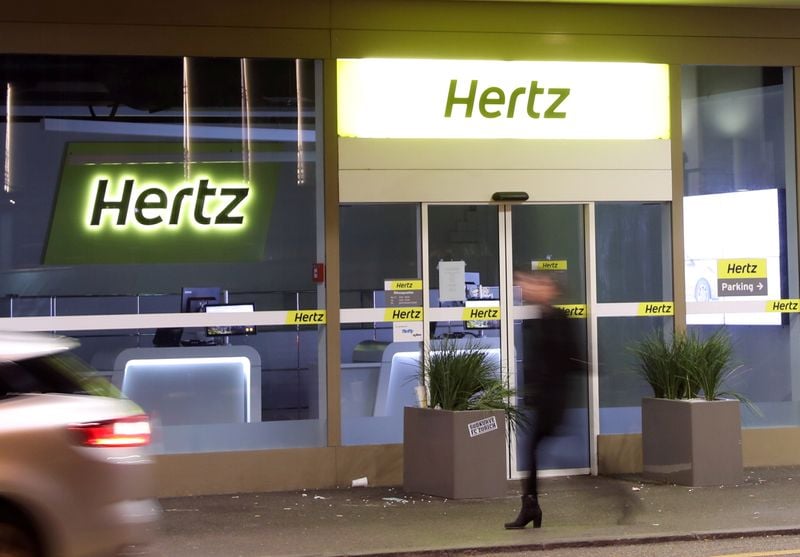