A look at the day ahead from Tommy Wilkes.

The European Central Bank meets later on Thursday and all eyes will be on its comments about the outlook for inflation.

Will it or won’t it become the latest central bank to warn that price pressures are more severe — and less transitory — than they appeared a few months ago?

The difficulty for the ECB is that it wants to maintain its ultra-dovish stance to boost the region’s economy, but at the same time, it must face up to inflation expectations that are running at seven-year highs above 2%.

A busy day for central bank activity elsewhere too. The Bank of Japan delivered another dovish statement, projecting inflation to stay below target for at least two more years. It just reinforces the view it will lag others in dialling back crisis-mode policies.

The Reserve Bank of Australia, meanwhile, skipped a chance to buy a government bond at the heart of its stimulus programme, sending yields soaring above target and raising wagers it will become yet another bank opting for an early rate hike.

Supply chain disruptions continue to dominate the earnings season, with Volkswagen the latest carmaker to report lower-than-expected operating profit, partly because of the chip shortage. 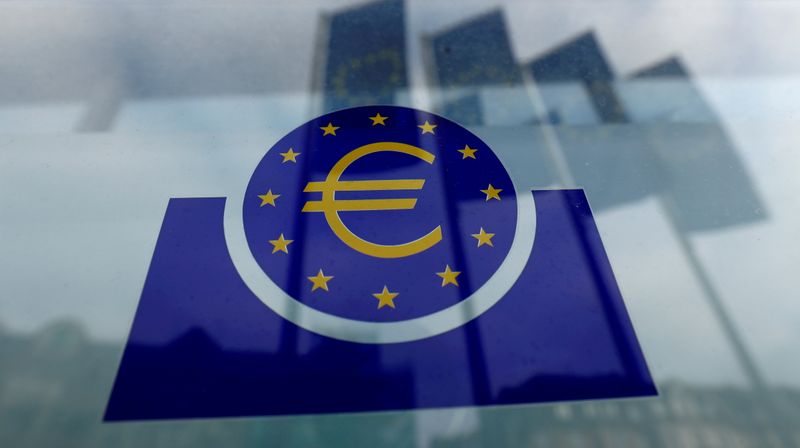