BERLIN – Germany’s outgoing Chancellor Angela Merkel watched from a visitors’ gallery on Tuesday as a new, more diverse and younger parliament elected a woman from the centre-left Social Democrats (SPD) as parliamentary president.

Merkel, 67, who did not stand for re-election in the national ballot on Sept. 26 after four terms in office, will act as caretaker chancellor until a new government is in place.

The SPD, who finished first in the election, are in talks to form a coalition government with the Greens and the pro-business Free Democrats by December 6 that would oust Merkel’s conservatives after 16 years in power.

With the SPD’s Olaf Scholz seen replacing Merkel as chancellor, the party nominated health policy expert Baerbel Bas to replace Wolfang Schaeuble as Bundestag president in an effort to ensure the country’s three top political offices are not held by men.

She is only the third woman to serve in that role.

Schaueble, a conservative who has served for 49 years as a lawmaker and was finance minister under Merkel during the euro zone debt crisis, will be relegated to the backbenches.

“Responsibility is still not equally shared between everyone and I see this as one of my special tasks as Bundestag president,” Bas said in her first speech as parliamentary president. “Diversity is an opportunity for all of us in this house, but also outside it.”

The new lower house chamber, or Bundestag, features more women and members of ethnic minorities than before – although critics underscore it still does not reflect the broader makeup of German society – as well as the first two transgender women deputies ever.

The SPD, Greens and FDP are depicting their coalition as a new start for Germany that would have a focus on modernising Europe’s largest economy and combating climate change.

The three parties have so far projected a more consensual front than many expected, particularly given the ideological differences between the FDP and the more left-leaning Greens and SPD.

That could allay fears in Germany and beyond that the departure of Merkel could herald a period of political instability.

The new Bundestag, which is the largest ever with 736 lawmakers, is not expected to pass any laws until a new coalition has been formed and it is required to vote in the new chancellor.

(Corrects name of new Bundestag President to Bas from Blas) 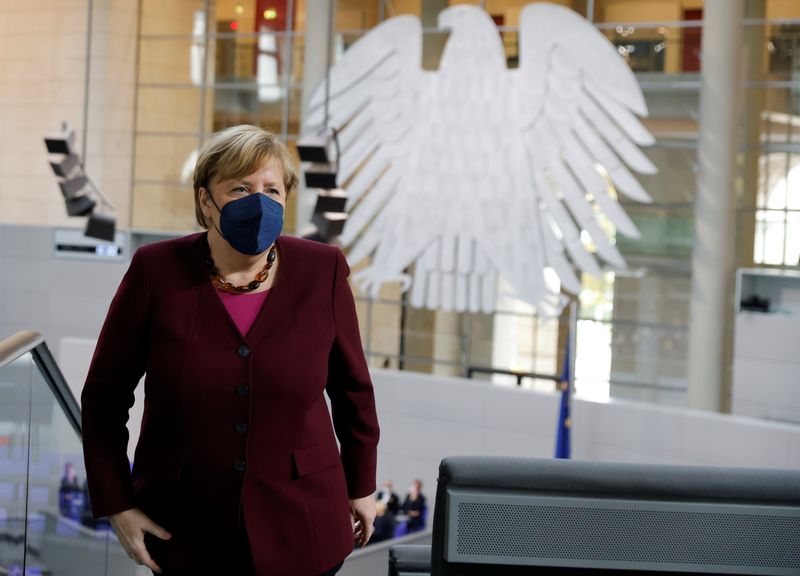 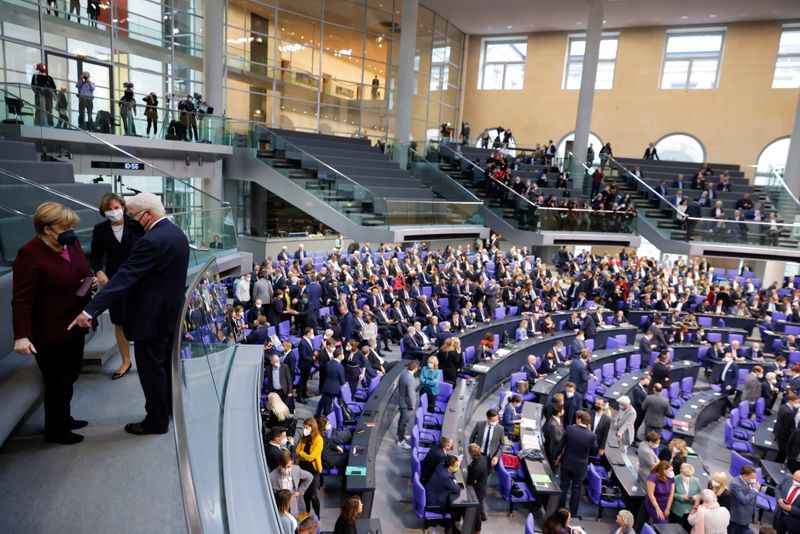 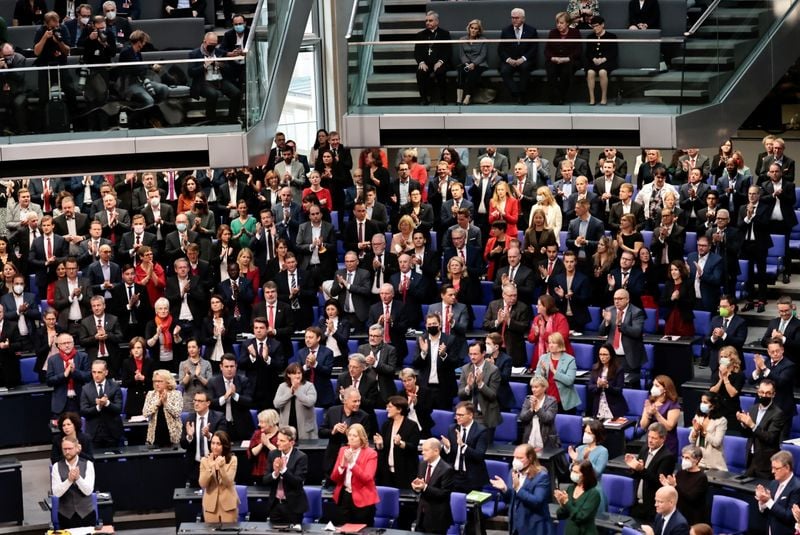 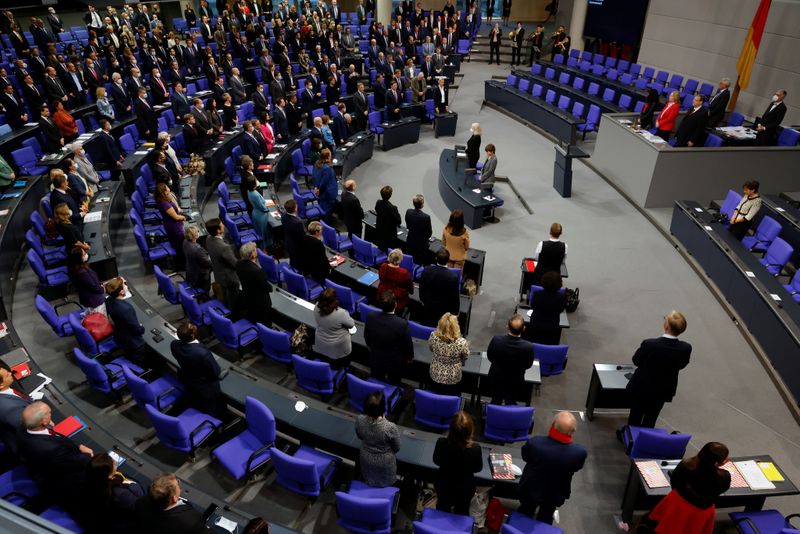 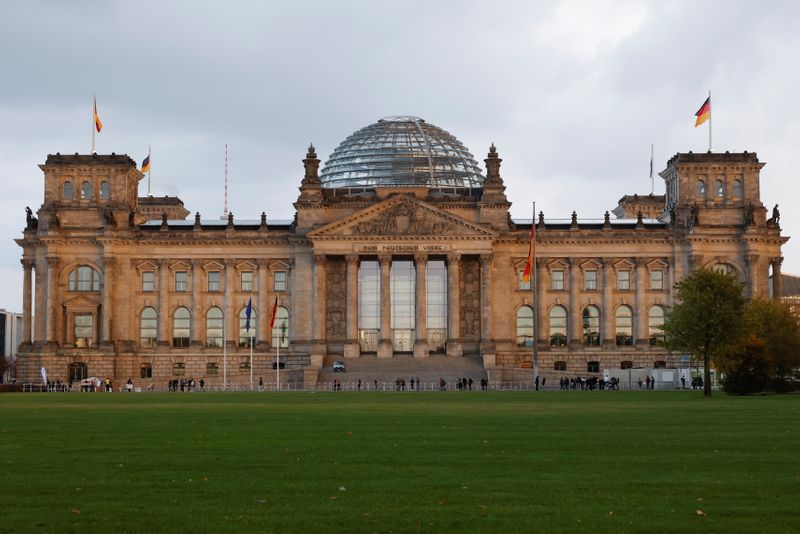 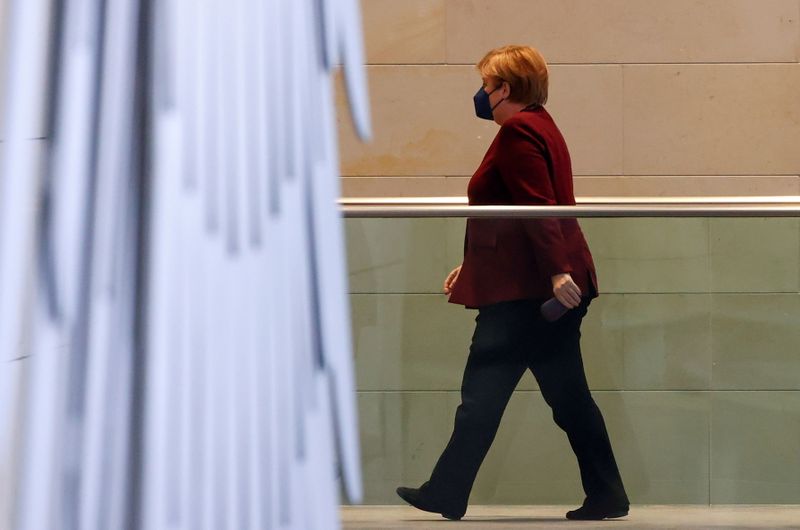