MEXICO CITY (Reuters) – Mexico said on Thursday it would give humanitarian visas to children and pregnant women in a migrant caravan moving north from southern Mexico, adopting a softer approach to the task of containing migrant flows than at times taken recently.

Lasting a year, the visas grant migrants access to public services like healthcare, as well as the ability to work.

Thousands of migrants https://www.reuters.com/world/us/caravan-hundreds-migrants-press-north-across-mexico-2021-10-27 from Central America and the Caribbean last weekend began traveling slowly from the southern border in a bid to reach the United States or Mexico City.

According to a Reuters witness, the majority of the latest caravan members are families with young children.

A major caravan moving through Mexico last month met with often heavy-handed resistance from Mexican authorities, sparking complaints about their tactics and even condemnation from President Andres Manuel Lopez Obrador.

As recently as Saturday, some 400 law enforcement officers in anti-riot gear tried to block the caravan’s path at a highway checkpoint https://www.reuters.com/world/americas/new-migrant-caravan-mexico-pushes-past-blockade-head-north-2021-10-23 in the city of Tapachula near the Guatemalan border.

One family, including small children, was knocked to the ground in the struggle.

Still, a Mexican official told Reuters authorities did not want to become embroiled in violent confrontations due to the number of children and pregnant women in the caravan.

The latest caravan comes amid record numbers of apprehensions by U.S. Customs and Border Protection and growing criticism of U.S. President Joe Biden from Republicans, who say he has not done enough to curb illegal immigration. 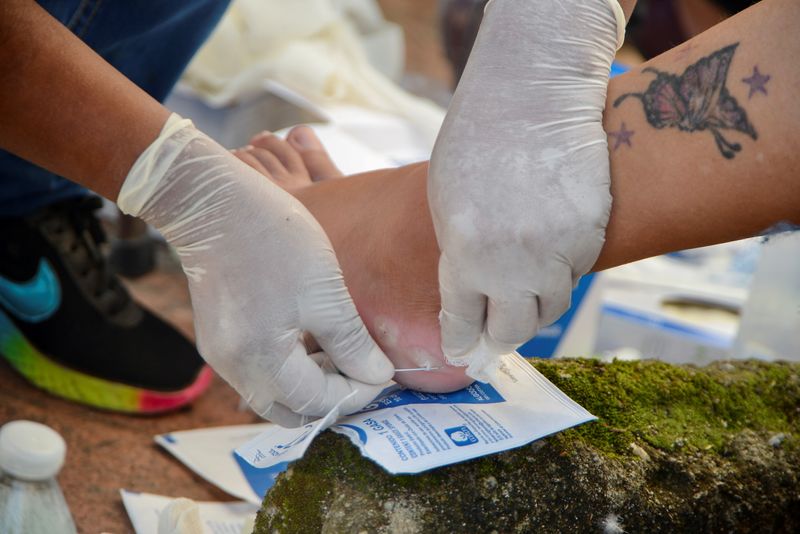 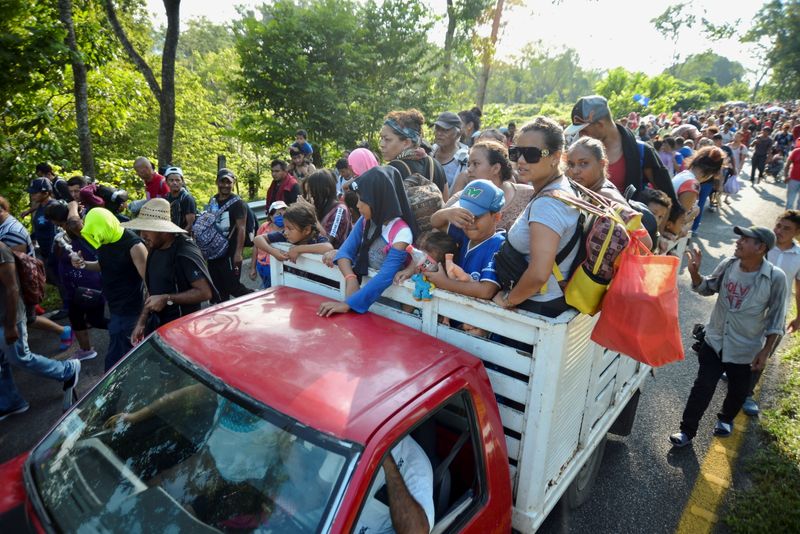 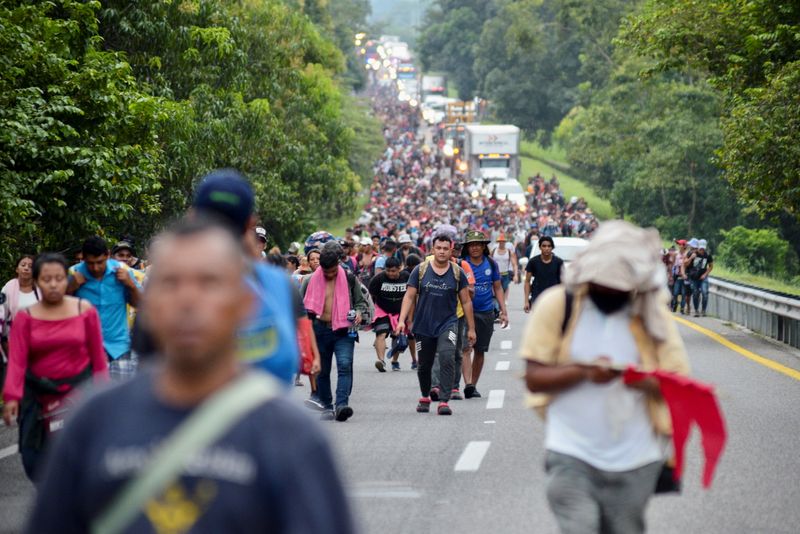 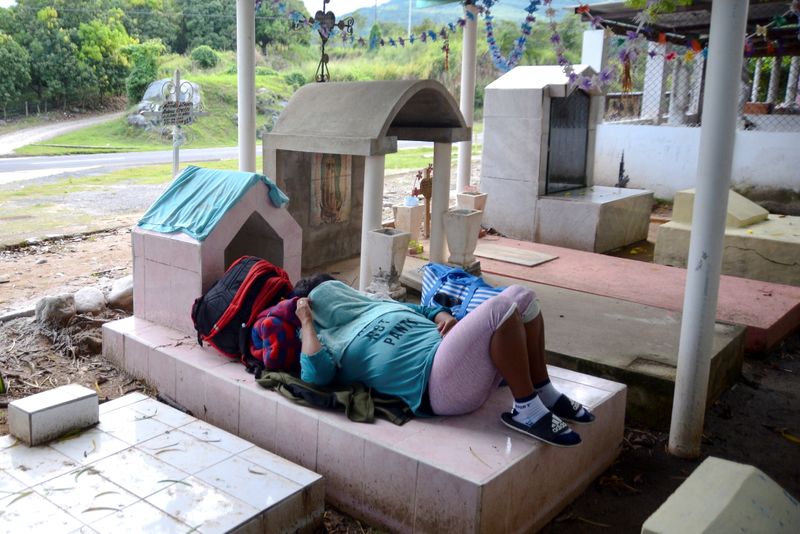 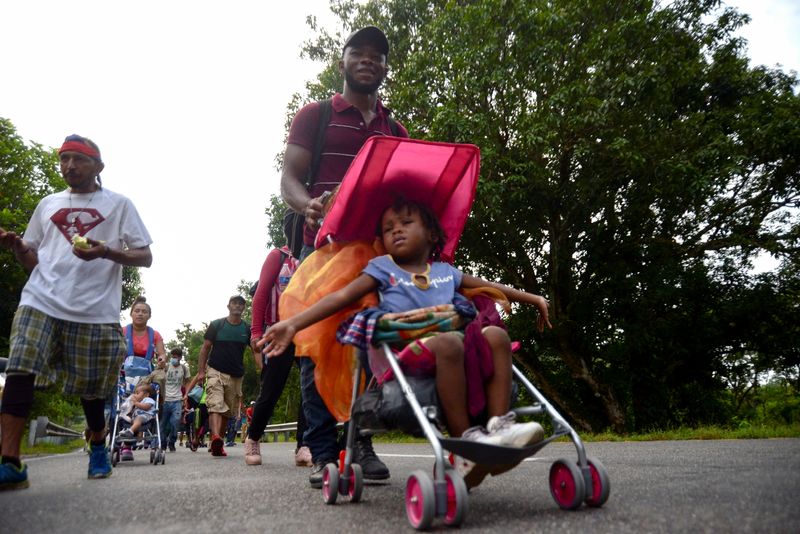