MUMBAI – An Indian court on Thursday granted bail to the son of Bollywood superstar Shah Rukh Khan, more than three weeks after he was arrested in a drugs case that has dominated news headlines and polarised social media in the cinema-obsessed nation.

“The court has granted bail just now and hopefully all the three petitioners will come out of jail tomorrow or on Saturday,” Mukul Rohatgi, a lawyer who appeared for Khan’s son, told reporters outside a court in India’s financial capital Mumbai.

Aryan Khan, 23, the Bollywood actor’s eldest son, was one of several people arrested on Oct. 2 https://www.reuters.com/world/india/son-bollywood-star-shah-rukh-khan-custody-drugs-probe-2021-10-04 after a raid on a cruise ship sailing off Mumbai’s coastline.

The Narcotic Control Bureau, the federal agency that conducted the raid, has alleged that Khan’s son is a regular user and supplier of drugs.

Khan’s son, through lawyers, has denied the charges, contending that no drugs were found on him during the raid.

Nawab Malik, a minister in the state cabinet of Maharashtra, of which Mumbai is capital, has alleged that the charges on Khan’s son and others are trumped up, and demanded that the officer in charge of the investigation be changed.

The officer, Sameer Wankhede, has denied the allegations.

Khan, a Muslim and one of India’s best known public figures, has found much support on social media as his son’s legal case continued for weeks.

“Thank god,” said actor Ranganathan Madhavan in a tweet after the bail order. “As a father I am so relieved.”

Many high-profile Indian actors https://www.reuters.com/article/us-india-bollywood-drugs-idUSKBN26H0GQ and TV personalities have been under scrutiny from narcotics officials since last year.

In September 2020, several top female actors were questioned by the NCB, though it was unclear how the investigation progressed.

(Reporting by Shilpa Jamkhandikar in Mumbai; Editing by Bernadette Baum) 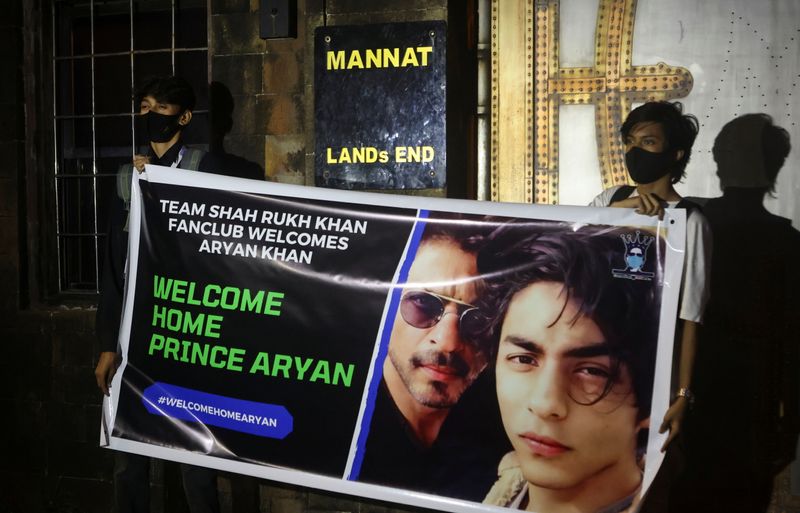 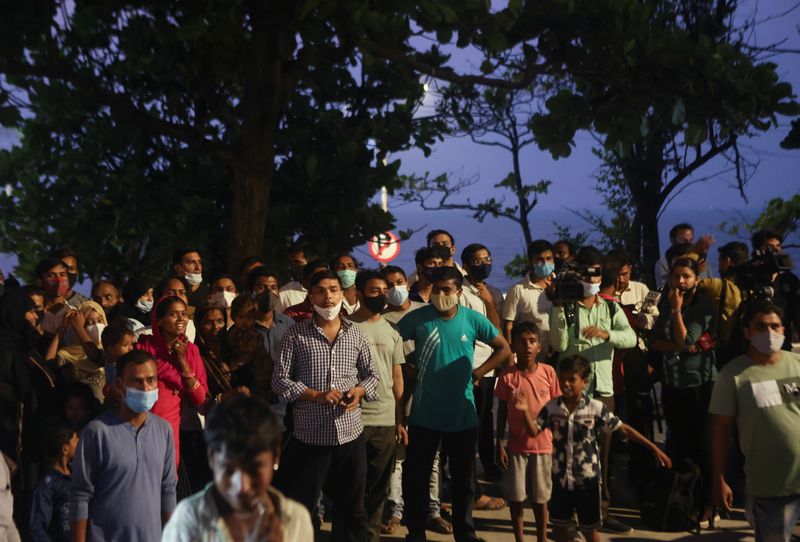 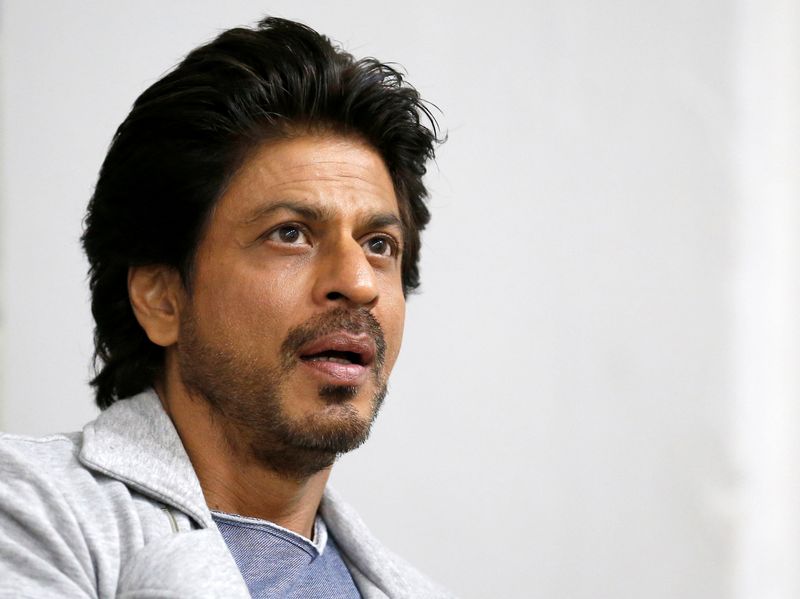 Route 35 Shut Down At the Jersey Shore Due To Zombies