By Essi Lehto and Supantha Mukherjee

HELSINKI/STOCKHOLM – Nokia reported a stronger-than-expected third-quarter operating profit on Thursday on higher demand for 5G gear, but warned the global shortage of semiconductors would hit its supply chain.

Shares of the Finland-based company were up 5% as investors lauded its efforts to get back on track following product missteps last year by riding on 5G demand and taking market share away from rivals, particularly in China.

Any problem in supplying to customers on time might dent those ambitions.

“At the moment, we are limited by semiconductor availability, that will affect Q4 and it’s quite possible that this challenge will get bigger before it starts getting better,” Chief Executive Officer Pekka Lundmark said in an interview.

Global producers of goods from televisions to cars have faced a host of supply chain issues ranging from a shortage of vital components, manpower, logistics snarls, and delays at plants because of power cuts in China.

“We are working every single day with the suppliers on all levels of the organisation and I have also been personally involved in these discussions,” Lundmark said.

Nokia’s quarterly net sales rose 2% to 5.4 billion euros ($6.27 billion) from 5.3 billion a year ago, in line with analysts’ expectations.

The company expects comparable operating profit margin to be towards the upper end of the target range of 10% to 12%.

While its mainstay mobile network business suffered from lost business in the United States, network infrastructure grew 6% in constant currency and cloud and network services rose 12%.

“The 5G market is still growing and we expect that it will still take a couple of years before it reaches its peak,” Lundmark said

Lundmark said revenue from China has started to flow in but the available market there for non-Chinese vendors was limited. 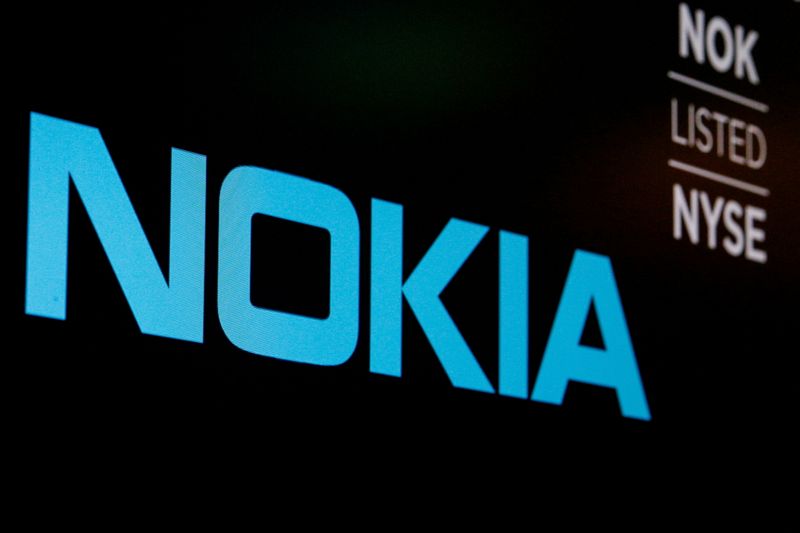