The New York Stock Exchange owner earned $1.30 per share in the quarter ended Sept. 30, 8 cents above the consensus estimate of analysts, according to IBES data from Refinitiv.

Shares in the Atlanta-based company, which runs futures and equities exchanges as well as clearing houses and data services, were up 3.39% at a record high of $137.49 early on Thursday.

“In this COVID environment we saw a year ago the number of documents that were being recorded in the counties moving more and more away from paper and towards digitization and using our rails to do so, and we continue to see that,” ICE President Ben Jackson said on a call with analysts.

(Reporting by John McCrank in New York and Niket Nishant in Bengaluru; Editing by Jan Harvey) 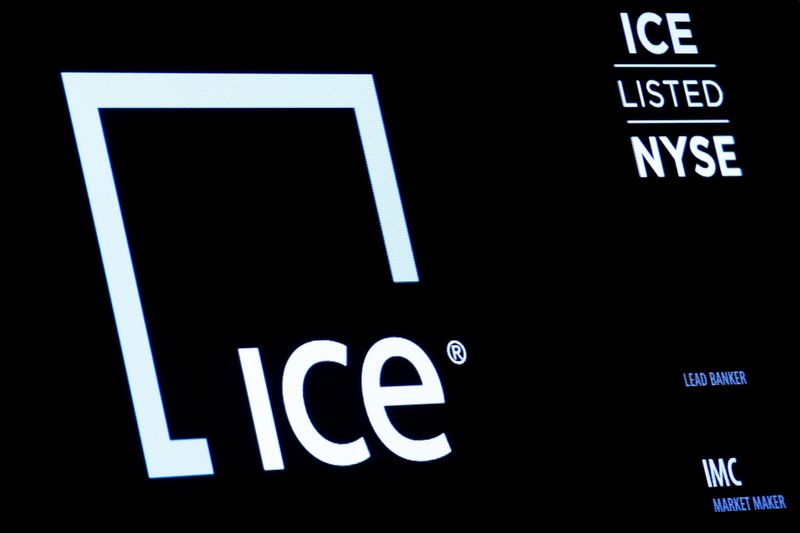