The leaders meet in Rome this weekend and are due to discuss ways of preparing for the next pandemic after the COVID-19 crisis exposed glaring failings in international cooperation.

However, diplomats have said there are still major divisions over how best to prevent and contain the spread of potentially catastrophic infectious diseases in future.

A group of prominent figures who advise the G20 or hold senior roles within the World Health Organization (WHO), told the leaders in a letter not to shirk their responsibility.

“The next pandemic could come at any time, and we are unprepared. It may even strike while the world still grapples with COVID-19,” said the document, seen by Reuters.

The five signatories said the G20 should create a permanent board that would bring together health and finance ministers tasked with finding the funding needed to prepare for, and hopefully avoid, future pandemics.

They said money was required to bolster the surveillance of disease risks and create a network to speed up the distribution of vaccines and supplies “to avoid both the staggering inequalities of access that COVID-19 has revealed…”.

If spread fairly, such funding would amount to roughly 0.02% of most countries’ gross domestic product and could also involve private finance.

The new forum would complement and flank the WHO, providing more clear cut political and financial muscle than the U.N. agency can currently muster.

Diplomats say the United States, Indonesia and European Union nations have backed the recommendations, while China and Russia, among others, had yet to signal their support.

The letter said coronavirus, which has killed 5.2 million people around the world, had triggered a deep distrust in global bodies, especially in regions that have had little access to life-saving vaccines.

“Failure to reverse this trust deficit will have lasting consequences. It will make it very difficult to address climate change and future pandemics, or other problems in a dangerous world,” the five signatories said. 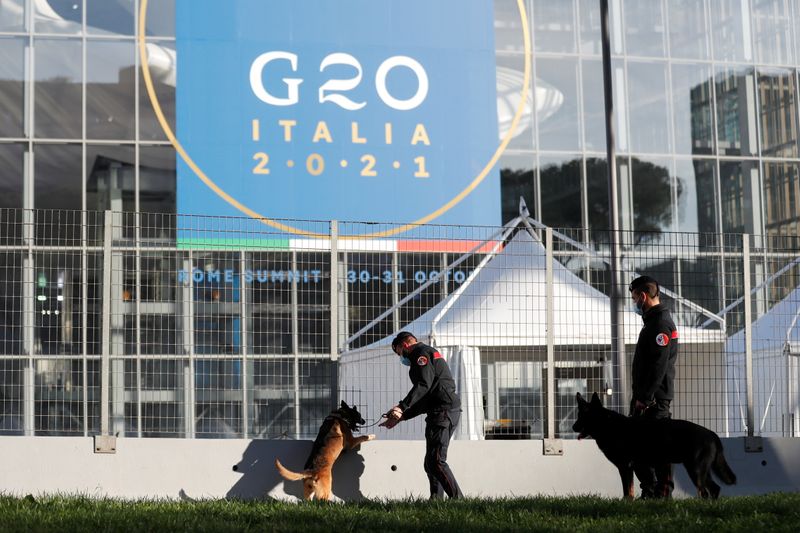