SINGAPORE – In wealthy Singapore, where new vehicle registration is tightly controlled to manage the city state’s traffic and pollution, Tesla Inc is having a moment: surging sales are gobbling up rivals’ market share.

The buying frenzy in one of the world’s most expensive places to own a vehicle – Tesla’s most basic Model 3 costs nearly S$200,000 ($148,300) in Singapore, largely due to an ownership levy, compared with less than $40,000 in the United States – underscores the U.S. firm’s ascent in the global auto industry.

The number of new Teslas on Singapore roads has risen more than ten-fold to 487 in the third quarter, from just 30 in the first half, data from Singapore’s Land Transport Authority (LTA) showed.

“I bought the car because I’m a supporter and shareholder of the company,” said software engineer Tim Shim, who reserved a Model 3 five years ago but received just recently as sales began this year in the city-state.

Experts say there is no single cause for the surge, although Singapore did announce this year up to S$45,000 subsidy for buyers of electric cars. Because Tesla seems to have fared better than other companies at weathering supply chain issues, it may simply be able to deliver more cars than competitors.

“Pent up demand is relatively large. Now the supply is in place and Tesla is most likely working through a large backlog,” said Niels de Boer, an electromobility expert at Nanyang Technological University (NTU).


There were 314 Teslas registered last month in Singapore, almost on par with Hyundai and trailing top brands Toyota Motor Corp’s 778 and Honda Motor’s 466.

Tesla declined to comment on its performance in Singapore.

Its website shows new buyers still have to wait 4-12 weeks to get their cars.

TESLA’S GAIN IS OTHERS’ LOSS

Singapore’s strict limits on car registrations until early 2025 mean Tesla’s market share gain comes at the cost of its rivals in the tiny and competitive country, which runs 50 km (31 miles) from east to west and 27 km from north to south.

Daimler’s Mercedes-Benz and Nissan saw a average monthly new car registrations decline in the third quarter, down 45% and 27% respectively from the first half of this year, according to a Reuters calculation.

Although monthly car registration dropped 15.8% on average last quarter from the first half, only Tesla and Korean car makers Hyundai and Kia bucked the trend among major vendors. Hyundai and Kia reported 13.6% and 25% sales rises respectively.

Analysts and industry experts said factory disruptions caused by a global chip shortage also probably affected deliveries and sales in recent months. Hyundai and Tesla are among a handful of carmakers that fared better than rivals in managing disruptions.

(For graphic on Top brands vs Tesla’s performance in 2021 – https://graphics.reuters.com/TESLA-SINGAPORE/gdpzywlwdvw/chart.png)


“A Tesla car is cheaper to own when compared to equivalent class sedans from other famous Western brands like Mercedes and BMW,” said Andy Seo, who switched to Tesla from a Volvo. He said it costs about S$20-S$30 to fully charge a Model 3 near his home.

NTU’s de Boer expects the Tesla frenzy to fade longer term as competition heats up, but said it could help broaden adoption of electric vehicles (EVs).

“I think Tesla will help with the shift: this is buying an EV while being cool and trendy,” he said.

(For graphic on Top three car brands in Singapore vs Tesla (Jan-Sept 2021)- https://graphics.reuters.com/TESLA-SINGAPORE/egvbkmxmwpq/chart.png)

Singapore, which Tesla CEO Elon Musk once criticised for not being supportive of EVs, plans to phase out all internal combustion engine vehicles https://www.reuters.com/article/us-singapore-economy-budget-autos-idUSKBN20C15D by 2040 and is encouraging drivers to switch to EVs through a range of measures, including more tax breaks and subsidies.

(Reporting by Chen Lin in Singapore; Editing by Miyoung Kim and Gerry Doyle) 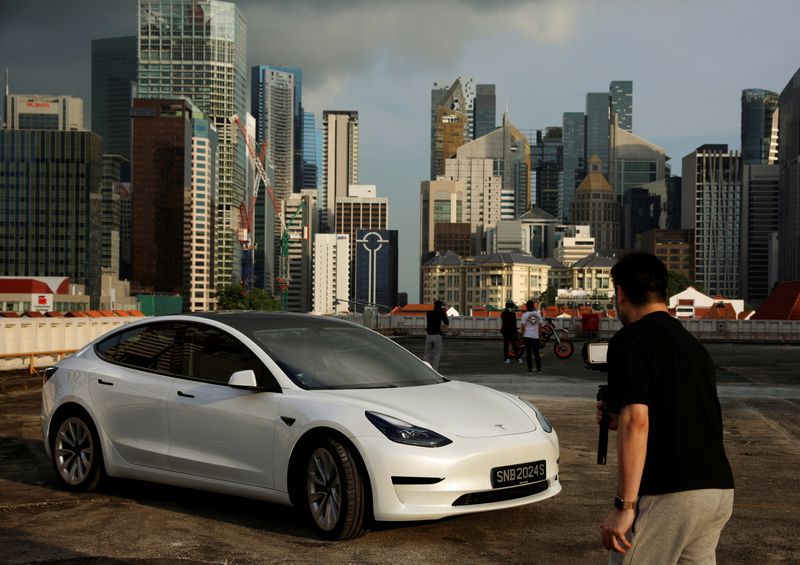 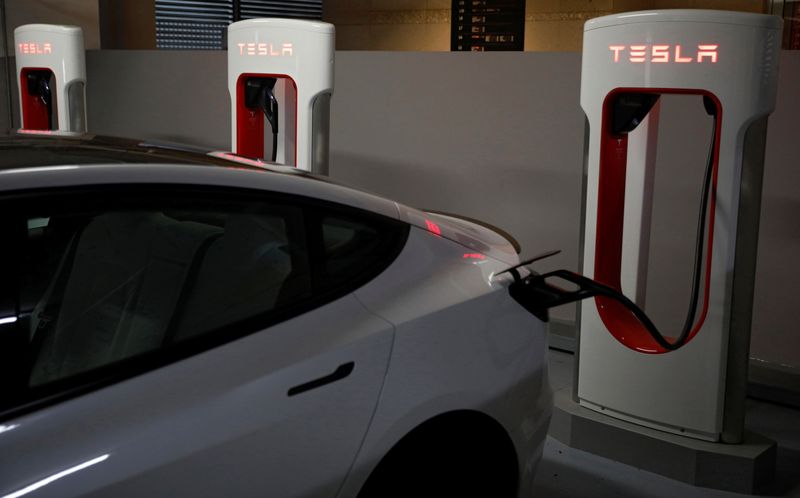 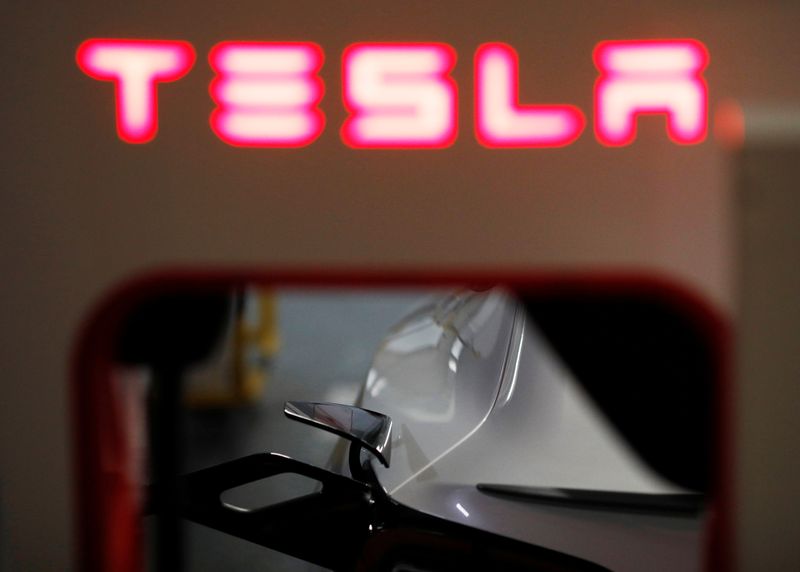