ROME – Activists from charity groups on Friday held a flash mob in Rome ahead of the G20 leaders summit, calling on leaders of the world’s biggest economies to end inequalities between nations in access to COVID-19 treatments and vaccines.

Activists assembled around a coffin with a banner reading “5,000,000 deaths” — symbolising worldwide victims of the disease.

“What we demand from the G20 is to distribute existing vaccines in a more just way so everybody has access to vaccines, no matter where he or she lives,” G20 co-ordinator for Oxfam, Jorn Kalinsky, told Reuters.

Two demonstrators wore suits, white masks and signs around their neck reading “pharma CEO” as they threw fake money on the street. Another demonstrator carried a red sign saying: “I want a people’s vaccine, not a profit vaccine”.

G20 health and finance ministers, meeting on Friday ahead of the leaders’ summit, said they would aim to ensure 70% of the world’s population is vaccinated against COVID-19 by mid-2022 but took no initiative on waiving vaccine patents.

German Finance Minister Olaf Scholz said the issue had not even been discussed.

Other demonstrations are taking place in Rome, with many activists urging world leaders to take action against climate change ahead of the United Nation’s climate summit in Glasgow, Scotland.

Later, another small group of demonstrators gathered outside the Coliseum with banners calling on the G20 to boycott the Beijing 2022 Winter Olympics due to China’s treatment of Tibet, the Uighur minority and Hong Kong.

Right groups and governments have repeatedly said crimes against humanity and genocide are taking place against Uighurs in China’s remote Xinjiang region, where more than 1 million people are held in camps. Beijing has denied wrongdoing.

“We are here, in front of the symbol of Rome, to say that there have been no human rights in Tibet for the past 60 years,” said activist Tseten Longhini. 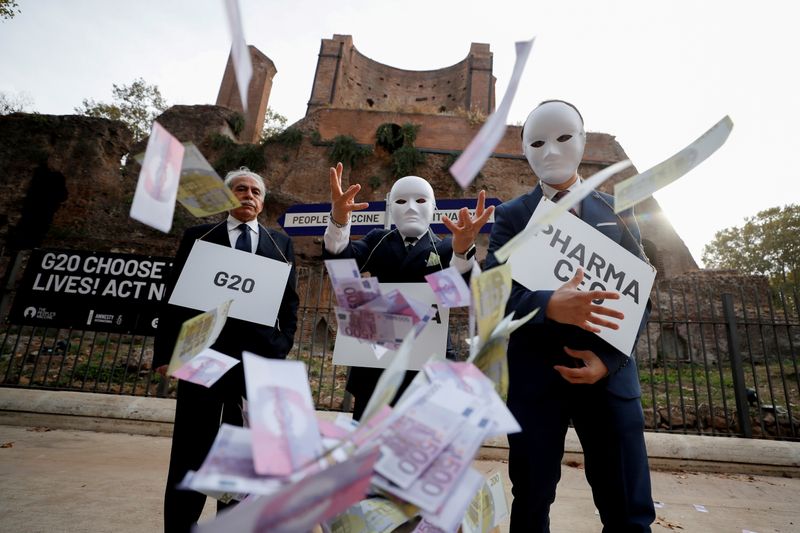 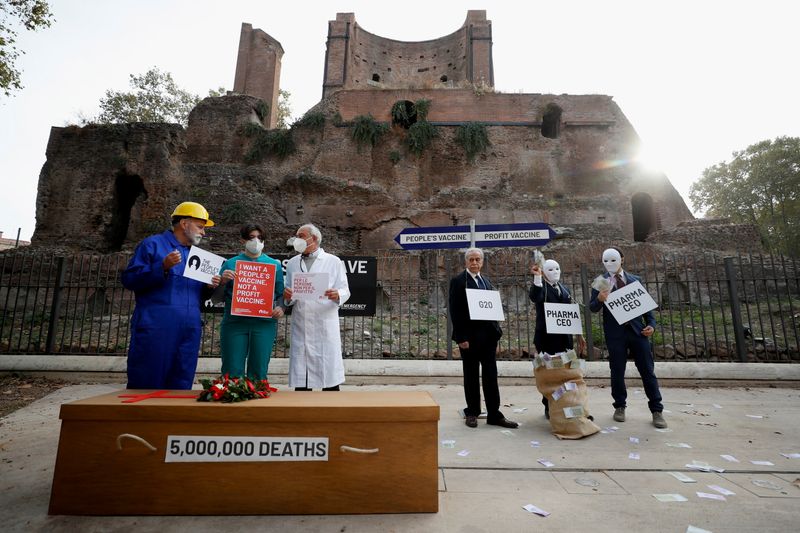 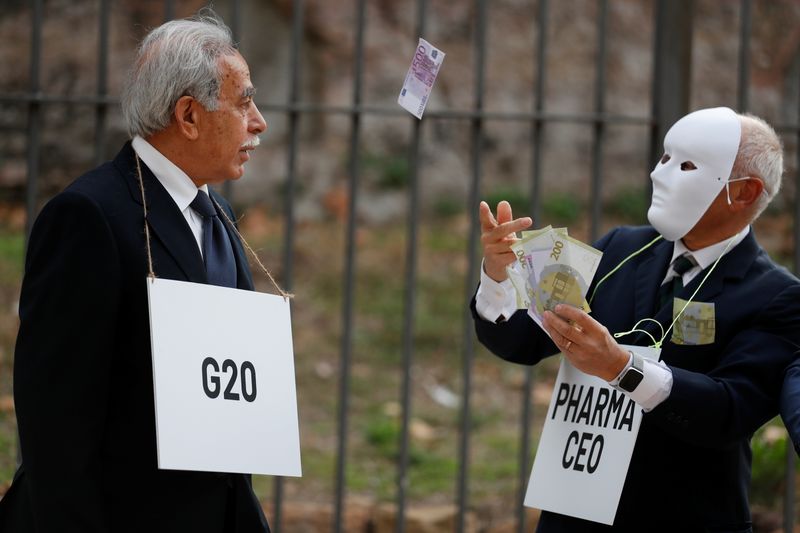 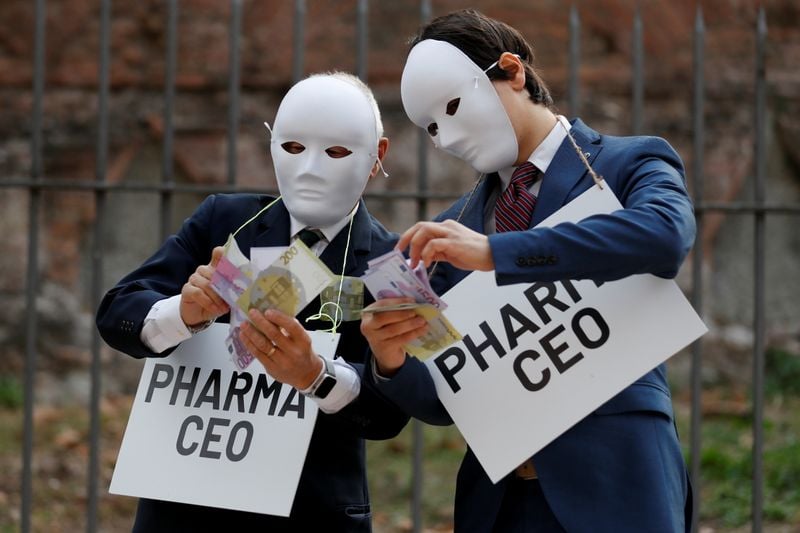 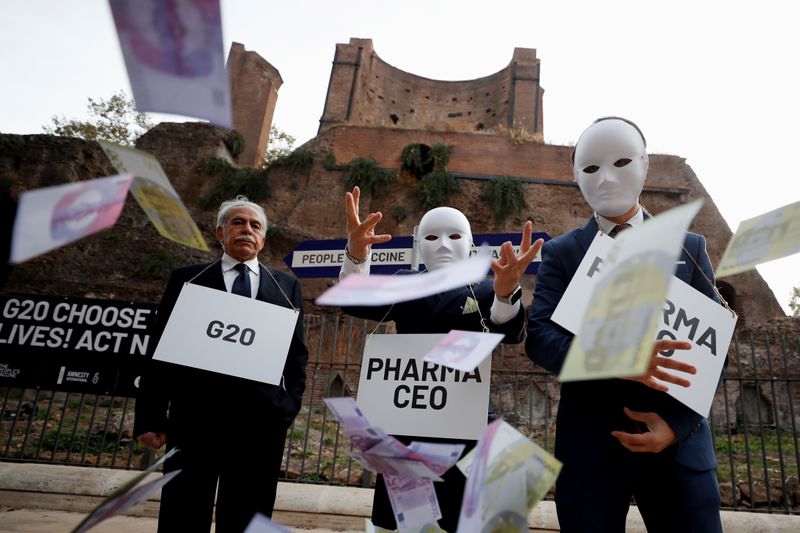