-The Australian Securities and Investments Commission (ASIC) said on Friday the country’s largest lender Commonwealth Bank of Australia had pleaded guilty to 30 criminal charges for mis-selling consumer credit insurance between 2011 and 2015.

Scrutiny of Australian lenders and financial institutions has ramped up significantly since a Royal Commission inquiry in 2018 found widespread shortcomings in the sector, forcing companies and regulators to take swift action.

Last month, the securities regulator said CBA had promoted and sold certain policies as an add-on insurance product to 165 customers by telephone and online.

“The bank is no longer selling the products and the 165 customers affected had been compensated,” a CBA spokesperson in an emailed statement said, adding that the company had fully cooperated with the ASIC during its investigation.

The news follows a similar civil lawsuit by ASIC against Australia’s no.2 lender Westpac Banking Corp in April for selling consumer credit insurance to customers who had not agreed to buy it.

ASIC is conducting a wider review into consumer credit insurance sales between 2018 and 2019 by as many as 11 banks, and has slapped Australia and New Zealand Banking Group and National Australia Bank with similar lawsuits and scrutiny.

CBA has also been hit by multiple lawsuits this year, after having been sued for underpaying its staff earlier this month. 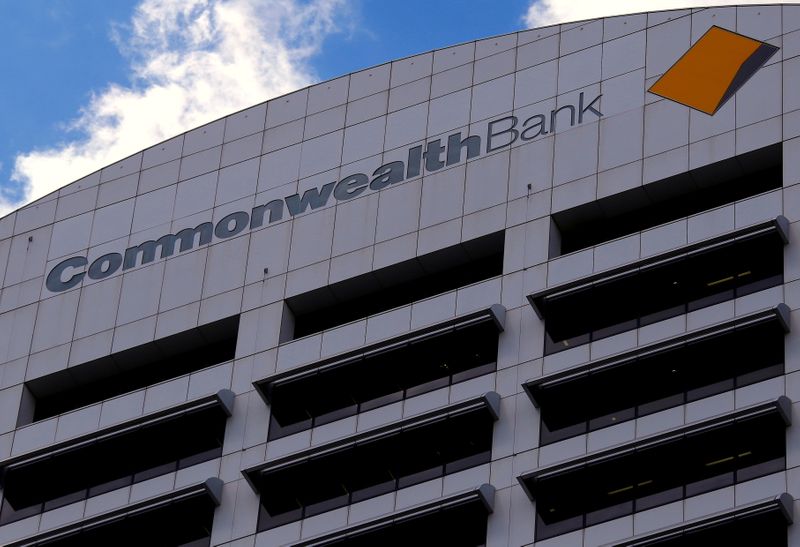