– As baseball fans get ready for Game Three of the World Series, PETA has called on Major League Baseball to use the term ‘arm barn’ instead of ‘bullpen’, which the animal rights group says mocks “the misery of sensitive animals”.

The area where relief pitchers warm-up before entering a game is known as the bullpen but PETA said the term also refers to the “holding area where terrified bulls are kept before slaughter”.

“Words matter, and baseball’s ‘bullpens’ devalue talented players and mock the misery of sensitive animals,” the group said in a statement on Thursday.

“PETA is encouraging Major League Baseball (MLB) coaches, announcers, players, and fans to change up their language and embrace the ‘arm barn’ instead.”

PETA’s request comes a day before Friday’s World Series game between the Atlanta Braves and Houston Astros at Truist Park, with the series tied 1-1. 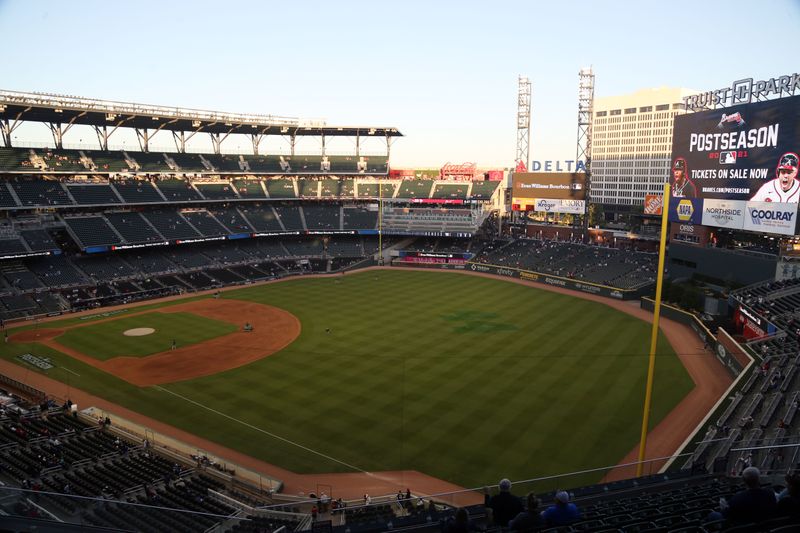