Like U.S. and European rivals, BNP Paribas thrived on the economic rebound to release cash set aside for pandemic losses as unprecedented government support kept business afloat during the coronavirus outbreak.

“BNP surprised with an unexpected 900-million-euro share buyback, signalling the group’s intention to pay part of the unpaid full-year 2019 dividend,” analysts at JP Morgan said in a note, as banks had been ordered last year to retain capital during the epidemic.

The bank said its cost of risk, reflecting provisions against bad loans, was down 43.3% in the third quarter.

He added that the bank did not expect a major spiral in inflation as European nations battle with rising energy prices.

Preliminary data from statistics agency INSEE showed the euro zone’s number two economy grew a faster-than-expected 3% in the third quarter, propelled by a pick-up in consumer spending and exports as it rebounds from the COVID-19 pandemic.

BNP Paribas reported a rise of 32.2% in net income from a year ago to 2.50 billion euros ($2.92 billion), beating a mean forecast for 2.23 billion in a poll of analysts compiled by Refinitiv.

In its corporate and investment banking activities, the lender benefited from strong growth in equity trading activity with revenue up 79.3%.

But revenue was down 28% in fixed income, currencies and commodities trading after a drop of 43% in the second quarter.

“In a more lacklustre context, customer activity was lower on the rates and forex markets but remained strong on the commodities markets,” BNP Paribas said in a statement. 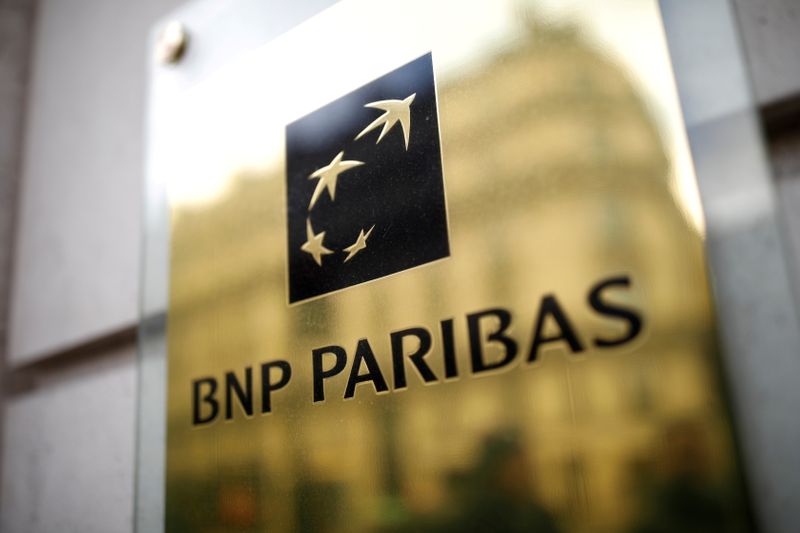