-Condemned Oklahoma prisoner John Grant convulsed and vomited before dying from a cocktail of drugs on Thursday as the state conducted its first execution in years despite questions about its lethal injection protocol, a witness to the death reported.

Grant, 60, died at 4:21 p.m. (2121 GMT), the state said. It was Oklahoma’s first execution since three botched attempts – including one that was called off because the wrong drug had been supplied – led to a halt in 2015.

The three-drug cocktail is meant to first render the recipient unconscious and unable to feel pain, followed by others that lead to death.

Vomit covered his face until a prison official wiped it off, Murphy said.

“There should be no more executions in Oklahoma until we go to trial in February to address the state’s problematic lethal injection protocol,” Baich said.

Grant had been a plaintiff in a lawsuit set to go to trial next year challenging the three-drug protocol as inhumane, but the state refused to postpone his execution to accommodate the case.

The Oklahoma Department of Corrections said that Grant’s execution was carried out in accordance with its protocols and without complication.

After Grant died on Thursday, his lawyer, Sarah Jernigan, said he had tried to atone and understand his actions “more than any other client I have worked with.”

She said he was a victim of brutality both at home and at the hands of Oklahoma’s youth detention system, and did not receive appropriate mental health treatment before he murdered prison employee Gay Carter in 1998 while incarcerated for another crime.

Breaking News:  Are The Anti-Lockdown Protests Rocking China A Threat To Xi’s Rule?

Last-minute intervention from the U.S. Supreme Court overturned a stay of execution for Grant and Julius Jones, who is scheduled to be put to death on Nov. 18.

Jones, 41, was sentenced to death for murdering an insurance executive gunned down in his driveway. He has maintained his innocence for two decades in a case that has attracted attention from celebrities and anti-death penalty activists.

In ordering the state to delay the executions on Wednesday, a three-judge panel of the Tenth Circuit Court of Appeals said a lower court had unfairly denied the two men delays granted to numerous other defendants challenging the lethal injection protocol.

But the Supreme Court on Thursday vacated that stay without commenting further on the case.

Lawyers for Grant and five other condemned prisoners had argued that the state violated their right to religious liberty by asking them to name an acceptable method of execution, which the prisoners said forced them to participate in their own deaths.

They also argued that Oklahoma’s newest lethal injection protocol is too similar to a prior method that led to the botched executions.

The planned executions run counter to trends in most U.S. states, where the use of capital punishment is declining.

Thirty-six U.S. states and the District of Columbia have either abolished the death penalty or have not carried out an execution in the past 10 years, according to the Death Penalty Information Center, which tracks executions.

Conservative states including Texas and Missouri, however, have bucked that trend, as did the administration of Republican former U.S. President Donald Trump, which resumed federal executions in 2020 after a 17-year hiatus, putting 13 prisoners to death.

The local archdiocese of the Roman Catholic Church called for an end to capital punishment and asked parishioners to pray for Grant. 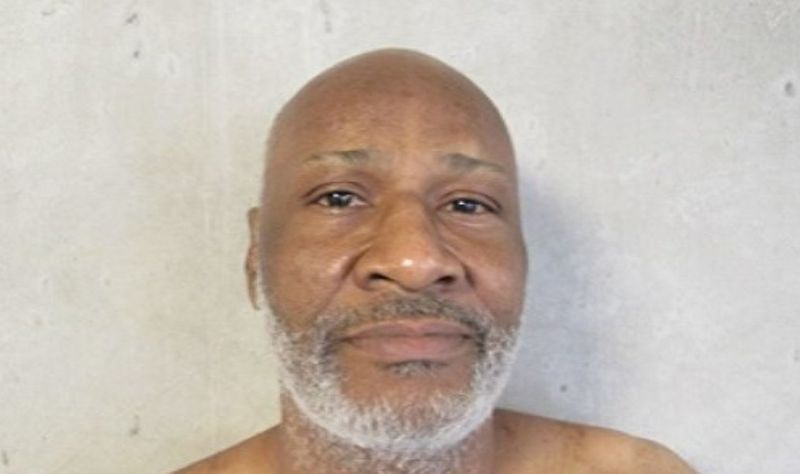