The world’s third largest aerospace contractor, which co-produces engines for Airbus and Boeing with General Electric, stuck to a cautious view despite assurances from Airbus https://www.reuters.com/business/aerospace-defense/airbus-raises-targets-rejigs-near-term-production-goals-2021-10-28 on Thursday about the pace of demand once the pandemic is over.

The European planemaker plans to lift output to 65 A320-family jets a month by 2023 from recent rates of 40 a month and is exploring rates as high as 75 a month, triggering fears of overproduction from engine makers and leasing firms.

But he signalled little progress had been made in agreeing on increases beyond that, with both Airbus and key suppliers standing their ground in quarterly earnings calls this week.

“On the exploration of rates above 65, it is obviously a challenge, and for us the question remains the same – whether such rates can be sustained over the medium term. It is still an open question,” Andries told reporters.

“Sure, we have already seen production increases in the past, before the crisis. But the supply chain has been greatly weakened during the crisis.”

Despite this, Safran raised its full-year cashflow target and reaffirmed other goals as it reported a 10.4% increase in quarterly revenues. Its shares rose more than 3%.

Third-quarter revenue of 3.734 billion euros ($4.4 billion) was also up 5.7% compared to the second quarter of this year, after strong summer traffic in Europe and the United States.

The partial recovery from the pandemic boosted sales of spare parts for older engines as well as parts for other equipment like brakes and cabins.

Engine makers and lessors make most of their money over the life of an aircraft, while planemakers get paid for new jets.

Safran’s widely watched civil aftermarket revenue rose 43.8% in dollar terms in the third quarter, compared to the year-ago period, and by 24% compared to the second quarter this year. 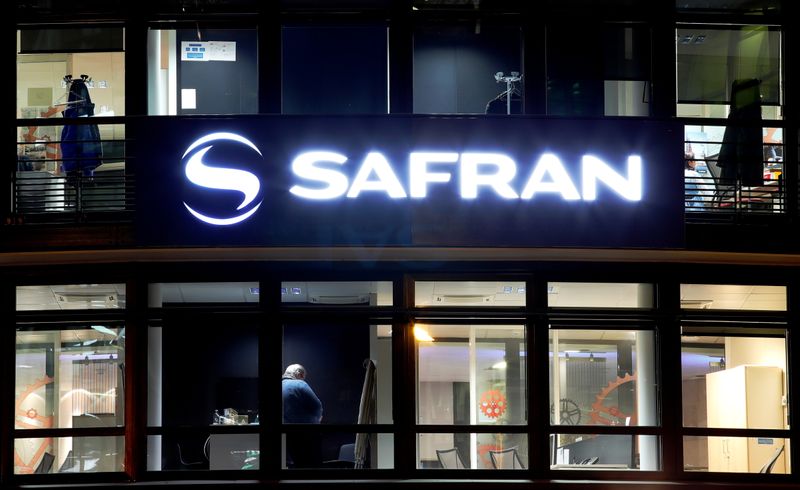