BRUSSELS (Reuters) – EU countries aim to agree on a common negotiating position on two sets of draft rules to curb the powers of U.S. tech giants on Nov. 25, people involved in the discussions said on Friday, though squabbles among EU lawmakers could delay the rules’ adoption.

The Digital Markets Act (DMA) sets out a list of dos and don’ts for online gatekeepers – companies that control data and access to their platforms – such as Amazon, Apple, Alphabet unit Google and Facebook.

The Digital Services Act (DSA) requires the tech companies to do more to tackle illegal content on their online platforms. Violations can result in hefty fines.

EU countries have agreed on most key points for the DSA and will discuss the last remaining issue, namely who gets to regulate very large online platforms, during a preparatory meeting on Nov. 8, the people said.

The current rules mean that Ireland regulates Facebook, Google and Apple because they have their European headquarters there. Some countries however also want the same power.

A compromise proposal put forward by the French government and on the Nov. 8 agenda would allow the European Commission to regulate very large online platforms with more than 45 million active users in the EU in one year, the people said.

On the DMA, EU countries are likely to back the Commission as the sole enforcer, the people said, adding that the EU executive will provide 80 people for the task.

Lawmakers at the European Parliament earlier this week ditched a scheduled Nov. 8 vote on their negotiating position on both the DMA and DSA due to disagreements on the scope of the rules and which companies should be targeted.

EU countries, EU lawmakers and the Commission have to iron out their differences before the rules can be adopted. 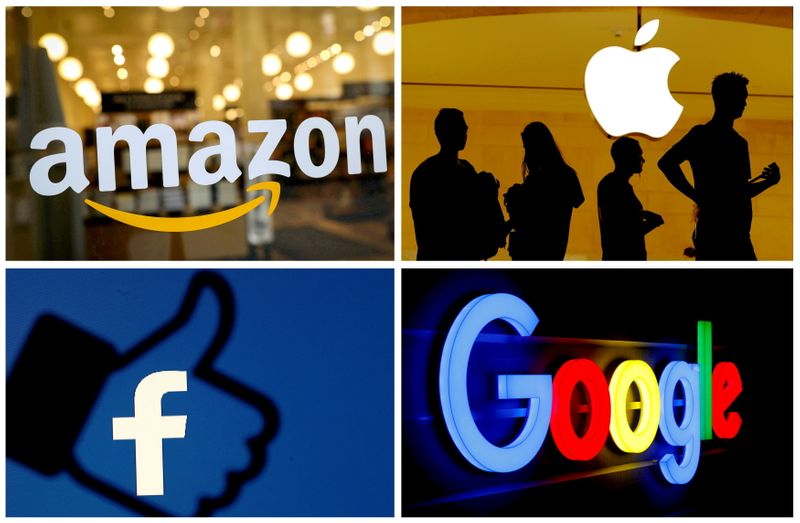 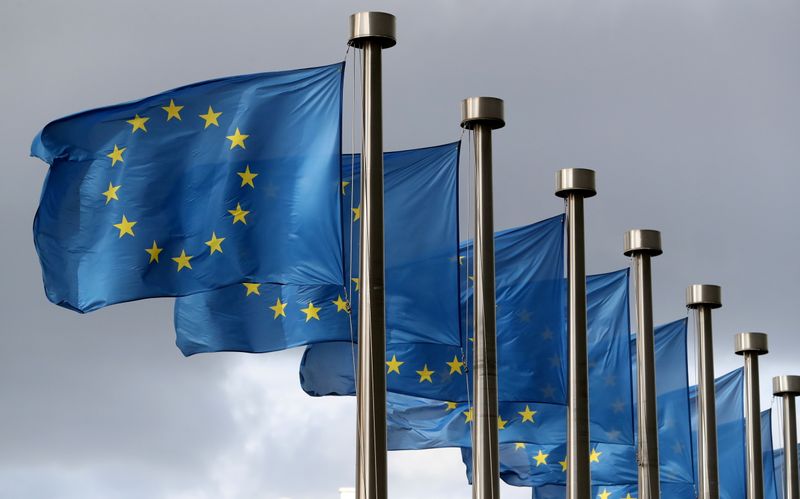