ROME – France and the United States agreed on Friday to explore making arms export rules more effective, addressing a long-running source of friction as their leaders met for the first time since a spat over a U.S. security pact with Britain and Australia.

“The presidents intend to launch a U.S.-France defense trade strategic dialogue to foster a shared view on defense market access and export issues,” U.S. President Joe Biden and French President Emmanuel Macron said in a joint statement after talks in Rome on the sidelines of a G20 summit.

The two governments pledged to “identify steps to improve the efficiency and effectiveness of defense export authorizations,” the statement added.

France has been seeking clarity over a set of U.S. arms export controls known as the International Traffic in Arms Regulations (ITAR), which allow Washington to block the re-export of sensitive U.S. components embedded in foreign weapons.

French and European defense companies have blamed ITAR for hampering their exports to third countries in the past, while U.S. arms firms have campaigned to keep the rules flexible enough to avoid putting too tight a lid on their own arms sales.

“We reached a number of bilateral cooperation agreements, several of which are critical in my view, firstly on arms exports,” Macron told reporters after meeting Biden.

“Why? Because we need to clarify the ITAR rules, failing which our policies can be blocked completely. So we opened a process to deconflict the issue and work together.”

A spokeperson for the State Dept, which oversees ITAR export controls, declined comment on diplomatic negotiations.


There have been sporadic attempts by European nations to make their weapons “ITAR-free” to bypass the rules, but defence analysts have questioned how feasible this is given the vast amount of U.S.-made high-tech components in aerospace.

Former U.S. officials say any changes to France’s treatment under the rules may require a treaty, a key potential hurdle.

Tensions over ITAR controls flared in 2012 when French defense group Thales hit a roadblock over the export of satellites launched by Chinese rockets.

Negotiations to sell Dassault-built Rafale fighters from France to Egypt were reported to have been delayed in 2018 because of ITAR restrictions on their missiles.

The global reach of the regulations re-emerged last year when France-based planemaker Airbus was fined for ITAR violations as part of a multinational corruption settlement. 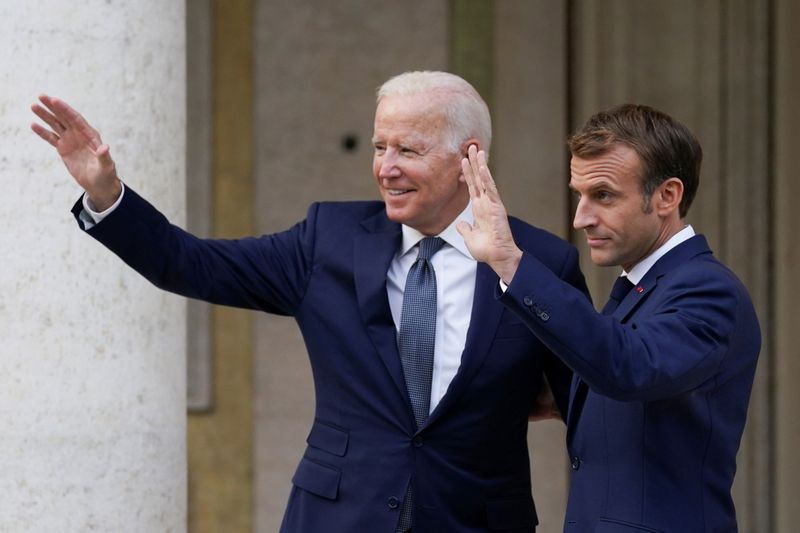