BANGKOK – Each morning, Adulwitch Tangsupmanee brings a cart of crispy pork belly to a run-down cinema in Bangkok’s Chinatown and sets up the same street-food stall his internationally renowned father ran for nearly 50 years before dying of COVID-19 in July.

While aromatic pork broth simmers, Adulwitch carefully places a framed picture of his late father, Chanchai, on top of the stall’s window display – adorned with Michelin guide accolades from 2018 to 2021.

“I prepared the broth for my father when he was here, and I still do it when he’s gone,” said Adulwitch, 42. “I feel he’s still around.”

Known to many as “Elder Brother Ouan”, Chanchai had stood behind that same cart selling “Guay Jub” rolled rice noodles soup for decades until he died at age 73.

He was one of at least seven well-known sidewalk chefs that Bangkok’s renowned street-food scene has lost to coronavirus in recent months, according to a Reuters count – the latest blow to the culture of single-dish stalls.

The deaths of Chanchai and his contemporaries left a legacy of rich flavours in the hands of their children, who vow to carry on traditions that over decades propelled Bangkok into a global street-food Mecca.

As the city is set to reopen to foreign visitors on Monday, Adulwitch hopes customers will again line up for his father’s noodle soup, to help him lessen the pangs of loss.


Bangkok’s street-food vendors were already under stress before the pandemic, having faced evictions and bans from the city’s efforts to “clean up” sidewalks in recent years, while more upscale and trendy restaurants sprang up everywhere.

Serving dishes from “Yentafo” pink noodle soup to stewed pork leg on rice, such street cooks – mostly first or second-generation Chinese immigrants – who could support families on the strength of a single dish, were already a dying breed. COVID has only accelerated its demise.

“The immediate aftermath of this is less choice for the consumer,” said Chawadee Nualkhair, author of two Thai street food guidebooks.

“And a further erosion of one of the few truly democratic places left in society, where anyone, regardless of social standing, could be found in line for a bowl of noodles or plate of curry rice.”

While Chanchai’s children did not hesitate taking over his stall, the children of Ladda Saetang initially debated giving up the family’s stewed-duck stand after she died in May.

Finally, her daughter Sarisa decided to learn everything about duck stewing to honour her mother’s memory.


“I’ll be overjoyed if customers say our ducks still taste like my mother’s,” said Sarisa. “Some tell me to not quit, because they can’t find food like this anywhere else.”

Adulwitch, also, is determined his father will live on in famed rolled rice noodles.

“This stall was what my father loved most, and I love him most. I have to keep it going, no matter what,” he said. 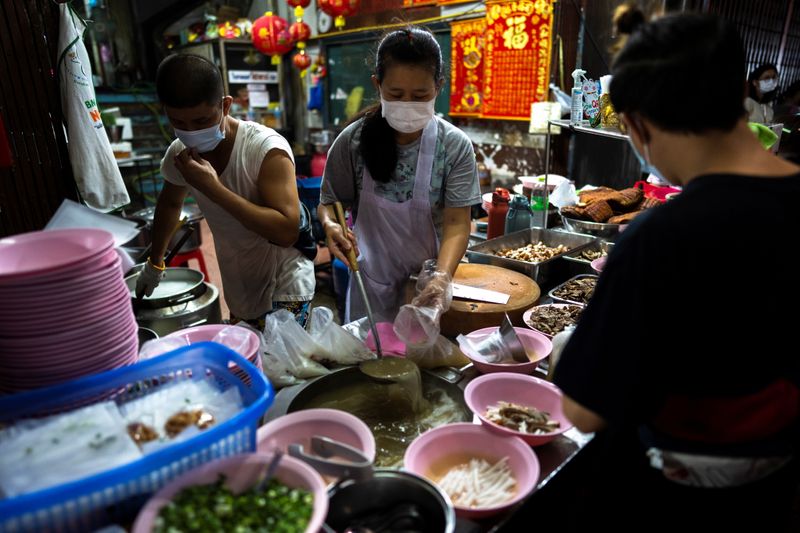 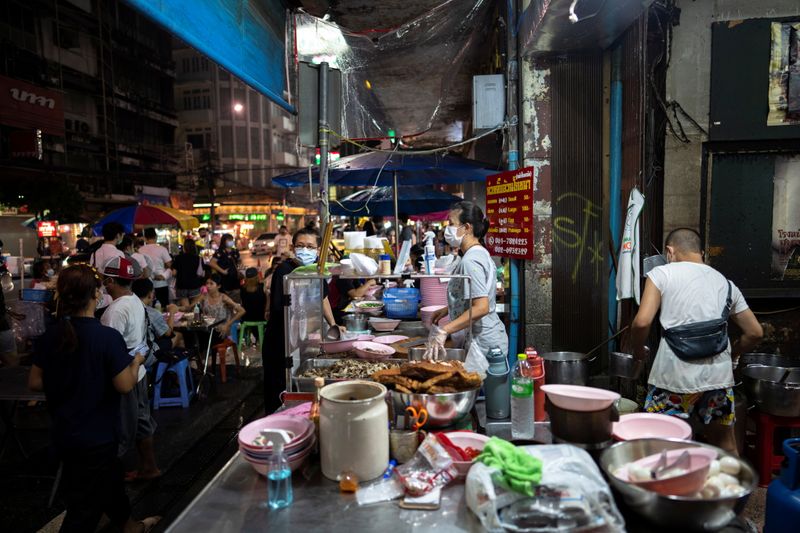 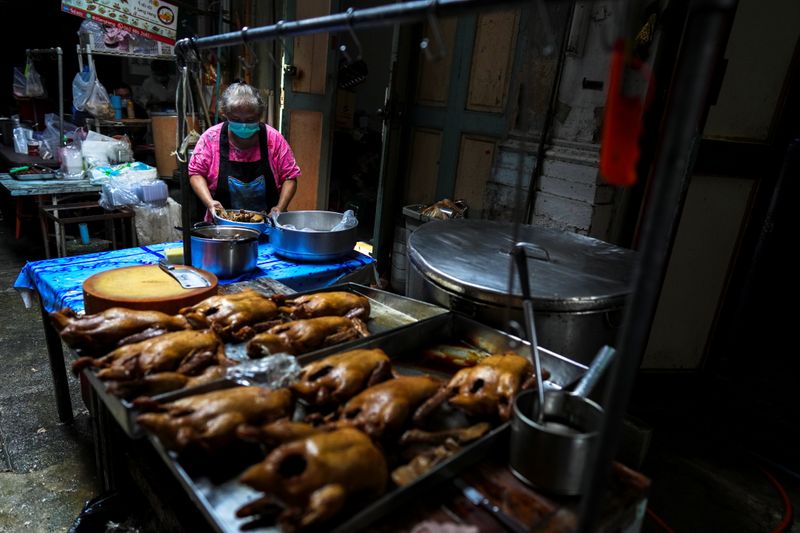 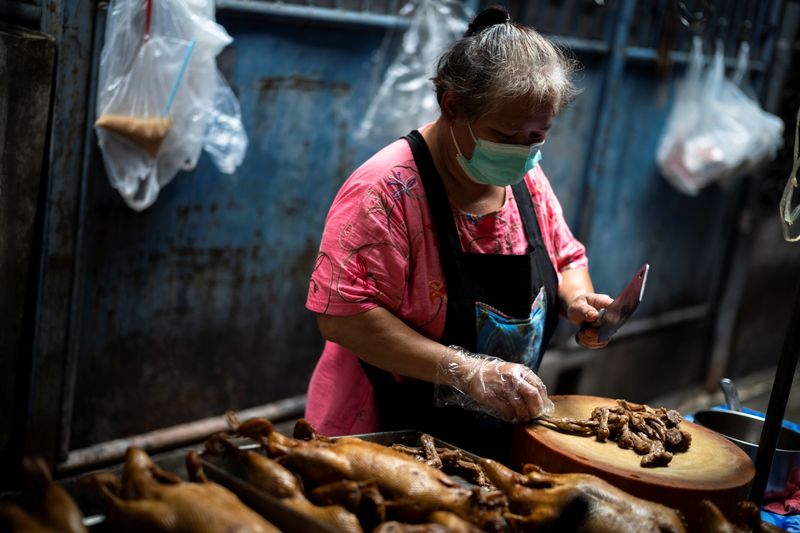 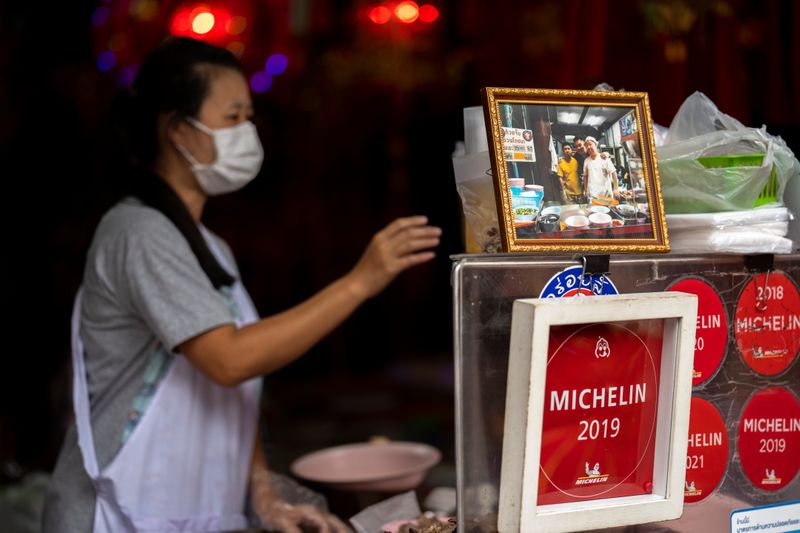 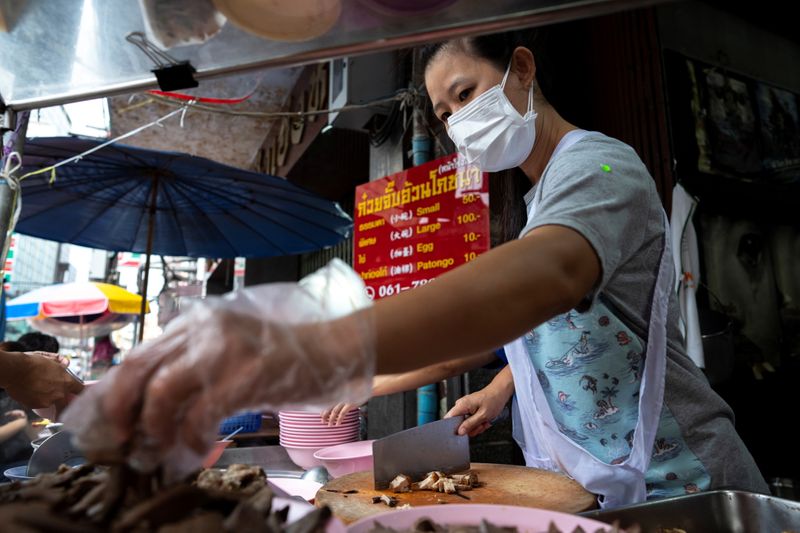