Domestic demand is expected to bounce back after the government lifted the state of emergency by end-September, but external concerns including from supply crunch to soaring commodity costs have undermined Japan’s rebound from the pandemic.

Household spending is forecast to have shrunk 3.9% in September from a year earlier, a median forecast from a Reuters poll of 16 economists showed, following a 3.0% fall in August.

Month-on-month, the government data due on Nov. 5 at 8:30 a.m. (Nov. 4, 2330 GMT) will likely show that spending rose 2.8% in September to mark the first increase after four straight months of decline.

Analysts expect a further rebound in household spending beyond October as the end of COVID-19 curbs will be a boon for consumption as foot traffic in malls and eating-out in restaurants increases.

A Reuters poll earlier this month forecast the world’s third-largest economy to have stagnated in July-September on pressure from several fronts. Chip shortages, parts supply disruptions in Asian nations and energy cost inflation have all taken a toll on exporters, while private consumption remained weak.

The government will release a preliminary estimate for the third-quarter gross domestic product on Nov. 15. 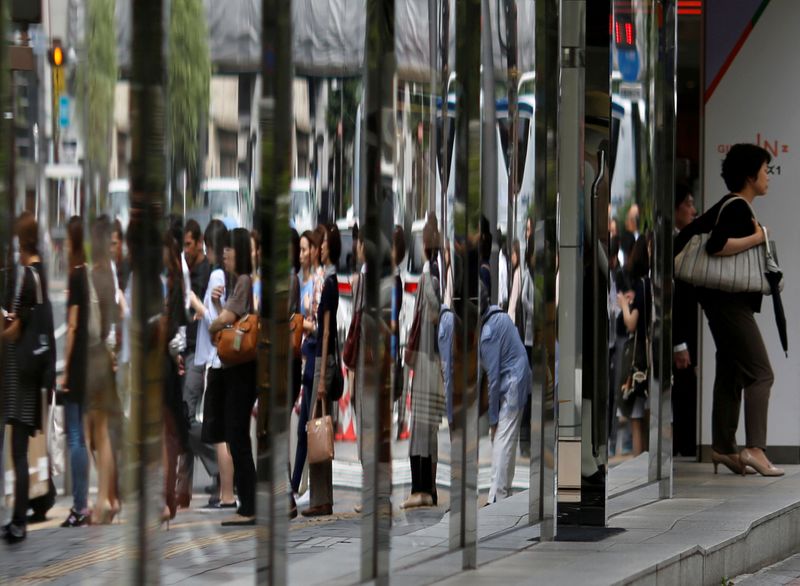