BEIRUT -Saudi Arabia ordered the Lebanese ambassador to the kingdom to leave within 48 hours on Friday and banned all Lebanese imports in response to critical comments made by a Lebanese minister about the Saudi-led military intervention in Yemen.

The diplomatic rupture throws Lebanon’s cabinet into further crisis as it tries to rally Arab support for its ailing economy.

Kordahi, in comments made on Aug. 5, called the war futile, said Yemen was subjected to an aggression and that its Iran-aligned Houthis were defending themselves.

The dispute is the latest challenge to Prime Minister Najib Mikati’s cabinet which is already in political paralysis over a row around the Beirut port blast probe.

Mikati, in a phone call with Kordahi on Friday evening, asked him to put the national interest first and “take the right decision to fix Arab relations with Lebanon,” a statement by his office said.


Sources with knowledge of the matter had told Reuters the Saudi escalation was piling pressure on Kordahi to resign in order to avert further consequences.

Mikati earlier reiterated his government’s commitment to good relations with Saudi Arabia and called for Arab partners to put the latest crisis behind them but stopped short of announcing concrete action to remedy the crisis.

“We also appeal brotherly Arab leaders to work and help to overcome this crisis in order to preserve Arab cohesion,” the statement said.

Kordahi has said the show was recorded nearly a month before he took office and he would not resign over the incident.

Mikati has been hoping to improve ties with Gulf Arab states which have been strained for years because of the influence wielded in Beirut by the Iran-backed Shi’ite group Hezbollah.

“The control of the terrorist Hezbollah on the decision-making of the Lebanese state made Lebanon an arena for implementing projects for countries that don’t wish Lebanon and its people well,” the statement carried by SPA said.

In April, Saudi Arabia banned all fruit and vegetable imports from Lebanon blaming an increase in drug smuggling.

The ban added to the economic woes of Lebanon, already in the throes of one of the modern times’ deepest financial crises. 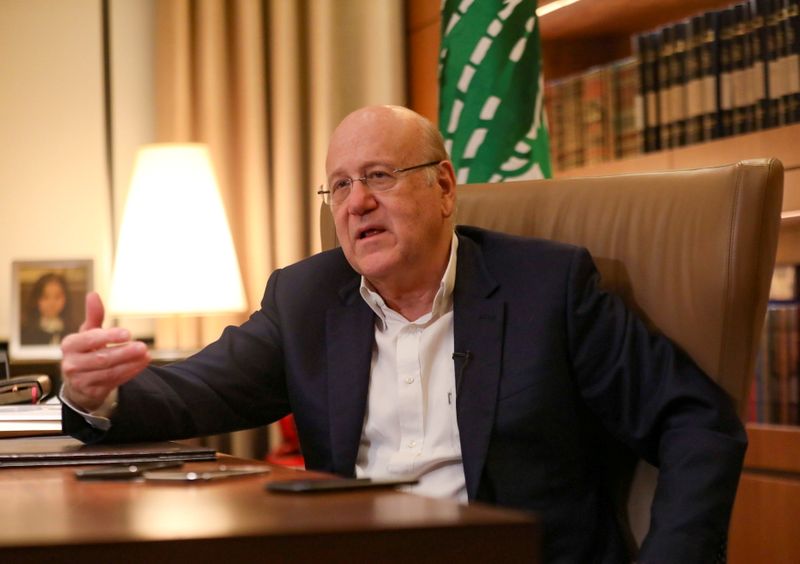 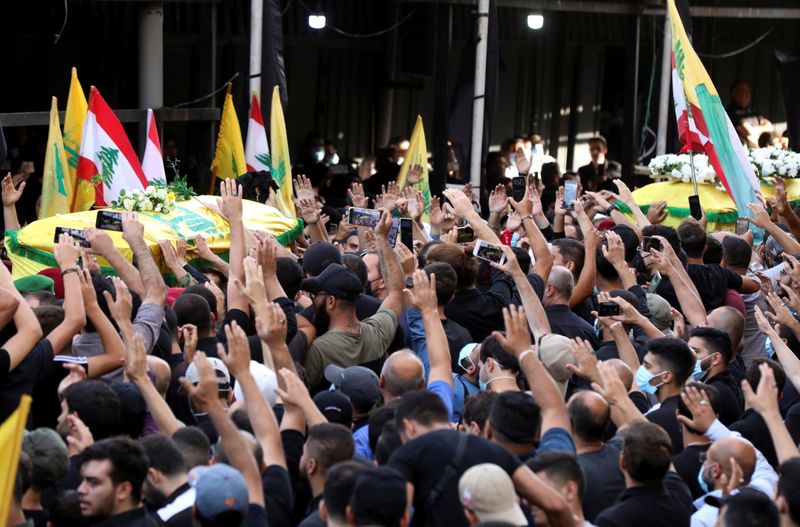 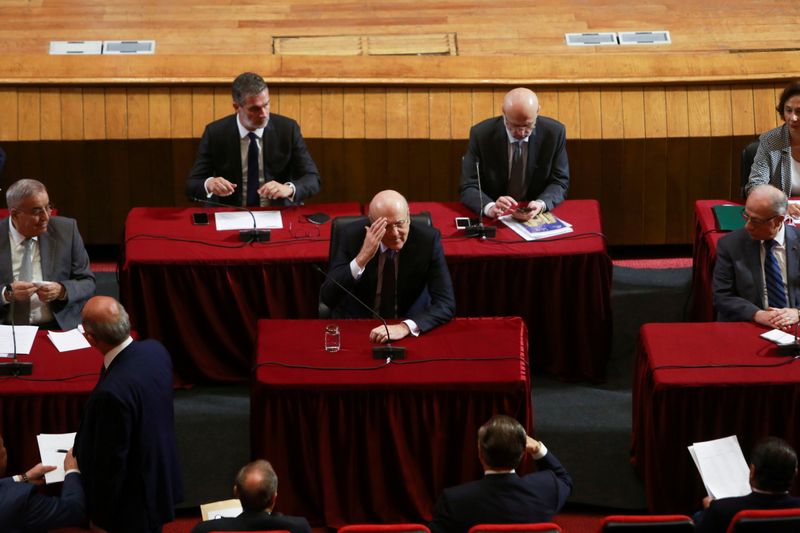