– Chelsea forward Christian Pulisic has returned to training ahead of Saturday’s Premier League trip to Newcastle United, the London club said on Thursday.

Pulisic suffered an ankle injury while playing for the United States during the international break last month and the 23-year-old has not featured for Chelsea since their 3-0 win over Crystal Palace in their league opener on Aug. 14.

Chelsea are top of the Premier League with 22 points from nine matches, one point ahead of Liverpool. 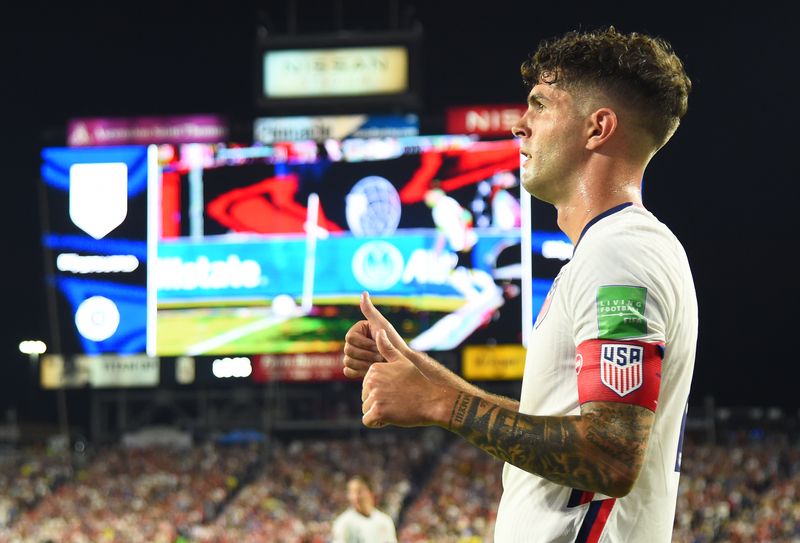