– UEFA ordered Union Berlin on Friday to close part of their stadium for their next European fixture due to “racist behaviour” of their fans during a Europa Conference League match last month.

In addition to the closure of two sectors where home fans sit the governing body also ordered Union Berlin to display a banner with the wording “#NoToRacism” in their next home UEFA competition game.

Union Berlin’s next home game in the Europa Conference League is on Nov. 4 against Feyenoord.

(Reporting by Manasi Pathak in Bengaluru;Editing by Peter Rutherford) 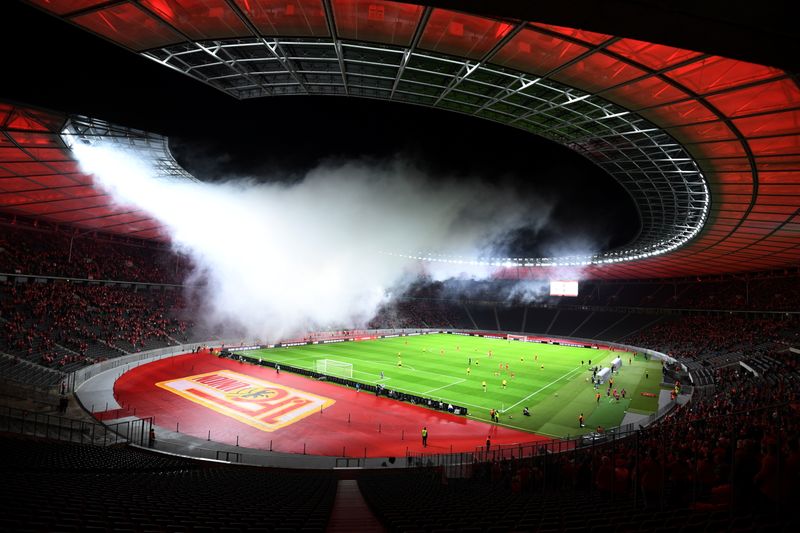