FTA said it was requiring state https://www.transit.dot.gov/sites/fta.dot.gov/files/2021-10/FTA-Safety-Advisory-21-1.pdf safety agencies to report out-of-tolerance wheel gauges discovered since October 2020 and advised them to require fleet-wide inspections of wheel gauges in public transportation systems. The Washington subway system said on Thursday it expected to operate sharply reduced service through at least Nov. 15.

FTA says operators must disclose how often they inspect wheel gauges and the number that failed inspections.

On Oct. 17, the Washington Metrorail Safety Commission ordered the subway system to indefinitely remove about 60% of its railcars following inspections after the derailment.

The National Transportation Safety said the train had derailed at least three times on Oct. 12.

The Washington Metropolitan Area Transit Authority (WMATA), known as the Metro, serves the U.S. capital and parts of Maryland and Virginia. It has urged commuters to take buses or use other transit modes as train service has been cut back.

Average Metrorail weekday ridership has fallen by about 25%, WMATA said this week.

The commission ordered WMATA’s 748 7000-Series trains removed from service after the National Transportation Safety Board (NTSB) “identified safety concerns related to the spacing of wheels on 7000-Series railcar axles”.

The NTSB said WMATA had been aware of wheel assembly issues since 2017. It was a 7000-Series train that was involved in the Oct. 12 derailment outside Washington in Arlington, Virginia.

WMATA said on Tuesday it had completed inspections on its 748 7000-Series trains and 20 axles were found to be out of alignment.

The derailment did not injure any of the 187 passengers onboard, but NTSB chair Jennifer Homendy said the incident could have been “catastrophic.” 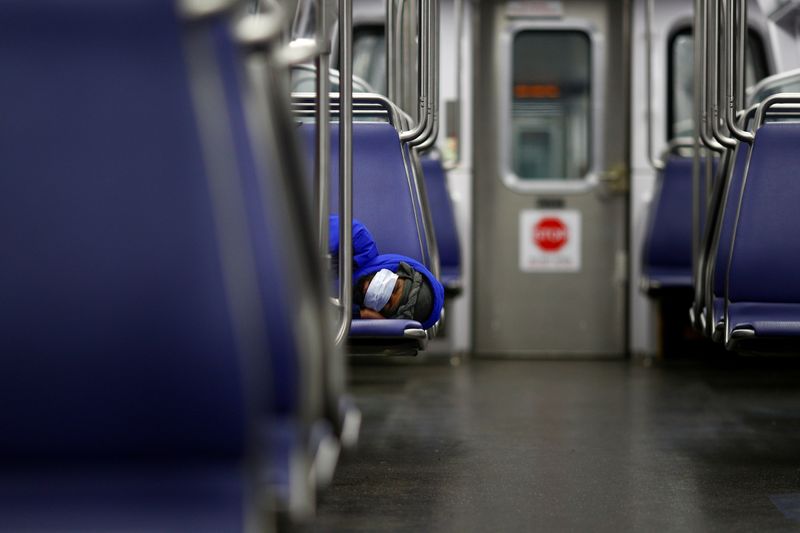