LONDON (Reuters) -British banks and building societies granted the fewest new mortgages for house purchase in more than a year last month as the government prepared to end a tax break on home purchases, Bank of England data showed on Friday.

Consumer lending also slowed more sharply than expected, which is likely to strengthen some analysts’ concerns that Britain’s rapid economic recovery from COVID-19 lockdowns is levelling off, just as the BoE considers raising interest rates.

The number of mortgage approvals fell to 72,645 in September from 74,214 the month before, the lowest since July 2020 when the government cut stamp duty land tax for most home purchases to boost sales after a slump at the start of the pandemic.

This tax break was reduced in July and stopped in full at the end of September – before property purchases funded by mortgages approved that month would have time to complete.

However, net mortgage lending for transactions that completed in September surged to 9.524 billion pounds ($13.13 billion), its highest since June, the month before the tax break began to be reduced in England and Northern Ireland.

“The stamp duty holiday has been highly distortionary, causing transactions to be brought forwards and being a major factor behind the frothiness in prices over the past year,” said Martin Beck, senior economic advisor to the EY ITEM Club.

Official data shows house prices in the United Kingdom in August were almost 15% higher than before the pandemic. The United States, Germany and other countries where demand for living space rose through the pandemic have also seen big rises.

Mortgage approvals and net mortgage lending in the UK were both higher than economists had forecast in a Reuters poll, but September’s increase in net consumer lending was barely half economists’ average forecast at 234 million pounds.

Lending rose by 0.1% from August – the smallest monthly rise since March – and was 1.8% below its level a year earlier.

Britain’s longest-running consumer confidence survey showed morale sank to an eight-month low in October against a backdrop of sharply rising inflation, higher COVID-19 cases and shortages of fuel at many petrol stations.

“Consumer recovery will become increasingly reliant on households’ appetite for borrowing increasing, and on some of the ‘excess’ savings accumulated over the past 18 months being spent,” Beck said. 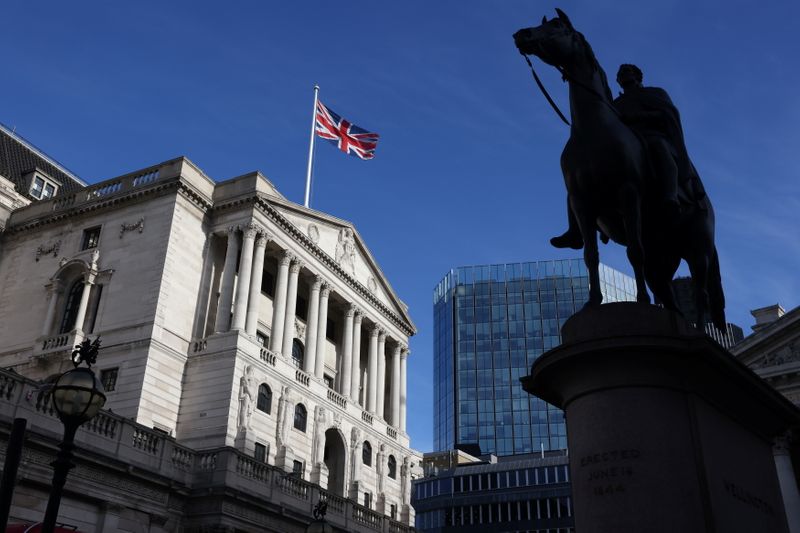