Aleksander Barkov scored 3:29 into overtime as the visiting Florida Panthers remained unbeaten and handed interim coach Andrew Brunette his first win with a 3-2 triumph over the Detroit Red Wings on Friday.

Barkov scored on a backhander off a feed from Jonathan Huberdeau as Florida extended its season-opening streak to eight games.

Brunette replaced Joel Quenneville, who resigned on Thursday night in the aftermath of the Chicago Blackhawks’ sexual abuse scandal involving a former video coach in 2010. Quenneville was the Blackhawks’ head coach that season.

Barkov also scored a regulation goal and Eetu Luostarinen added the other goal for the Panthers. Sergei Bobrovsky made 28 saves.

Chris Kreider scored two power-play goals in the third period and Igor Shesterkin stopped all 31 shots he faced as host New York cruised to a win over Columbus.

Ryan Strome and Alexis Lafreniere scored in the first period while Adam Fox and Artemi Panarin had three assists apiece for the Rangers, who have won five of six (5-1-0) since opening with a loss and a tie. The shutout was Shesterkin’s first of the season and the third of his career.

Goalie Elvis Merzlikins recorded 33 saves for the Blue Jackets, who have alternated losses with wins over the last five games.

Carolina scored four first-period goals to shake off a bit of a rough beginning, beating winless Chicago to extend its franchise-best start to a season in Raleigh, N.C.

John Carlson scored a power-play goal in the third period and Alex Ovechkin added an empty-netter as host Washington blanked Arizona to extend its season-opening point streak to eight games (5-0-3).

Goaltender Ilya Samsonov stopped all 16 shots he faced for his first shutout of the season and the fourth of his 49-game NHL career. The Capitals’ streak is one game shy of the franchise record of nine set last season when they opened 6-0-3.

Despite rookie goalie Karel Vejmelka stopping 30 of 31 shots, the Coyotes (0-7-1) remained one of only two winless teams in the league — the Chicago Blackhawks are the other.

Evgenii Dadonov scored in the fourth round of a shootout and Vegas, despite blowing a three-goal lead in the third period, pulled out a win over struggling Anaheim in Las Vegas.

Trevor Zegras had scored in the first round of the shootout for Anaheim, but Nicolas Roy tied it with a backhander in the third round. Chandler Stephenson and Nicolas Hague each had a goal and an assist, and Reilly Smith and William Carrier also scored goals for Vegas. Robin Lehner made 34 saves.

Adam Henrique and Zegras each had a goal and assist, and Troy Terry and Isac Lundestrom also scored goals for Anaheim. Ryan Getzlaf picked up his sixth assist of the season for his 988th career point, moving into a tie with Teemu Selanne for the most points in franchise history. John Gibson finished with 38 saves as Anaheim lost its sixth game in a row (0-3-3).

Josh Norris scored twice and Filip Gustavsson made a career-high 38 saves as Ottawa snapped a three-game losing streak with a win at Dallas.

Brady Tkachuk recorded his first goal of the season and Connor Brown also scored for the Senators, who were playing their first game in the United States since March 2020.

Joe Pavelski had the lone score for Dallas on a power play. The Stars goalie Braden Holtby stopped 20 shots. 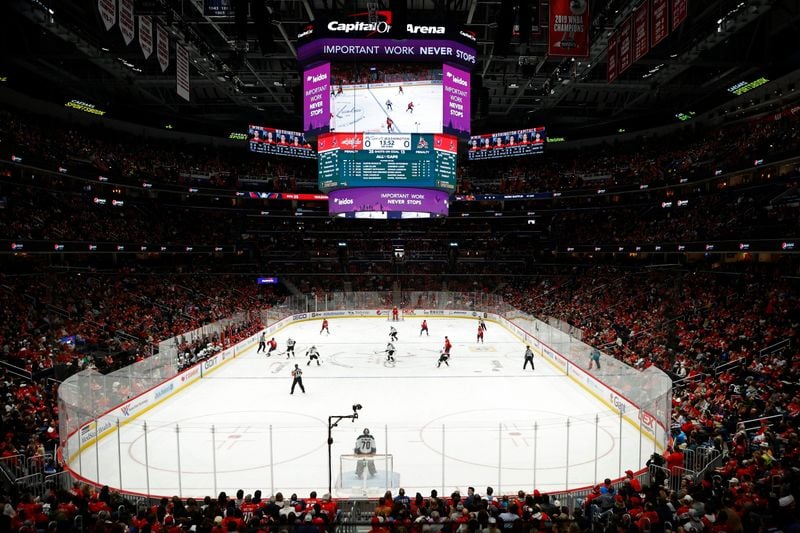 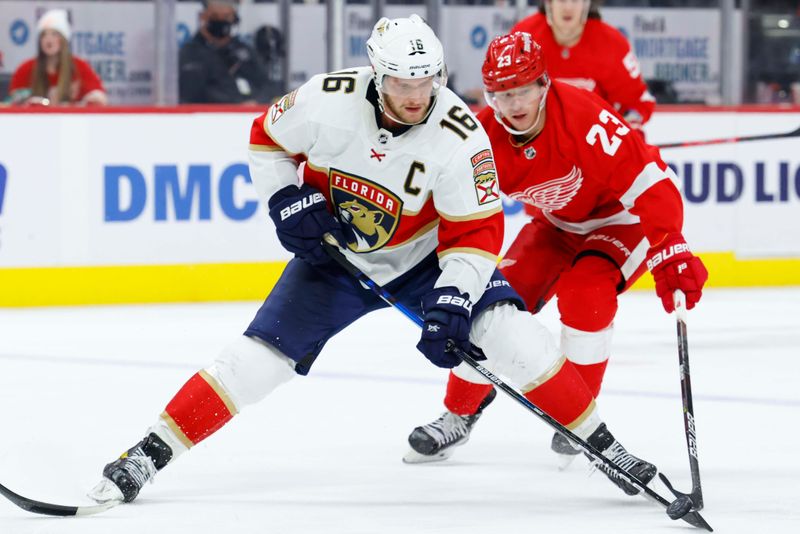 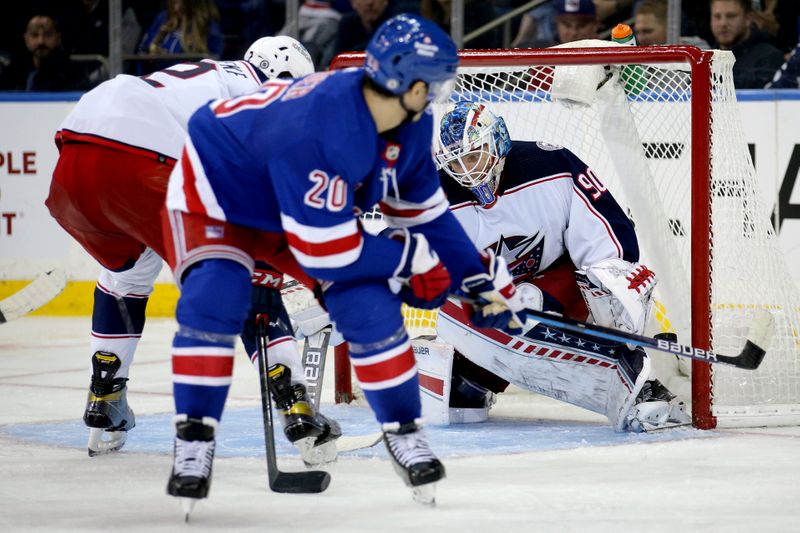 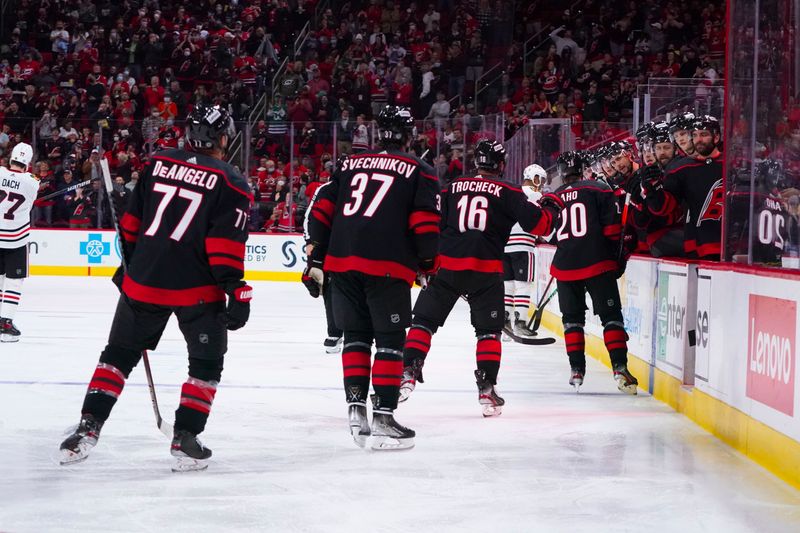 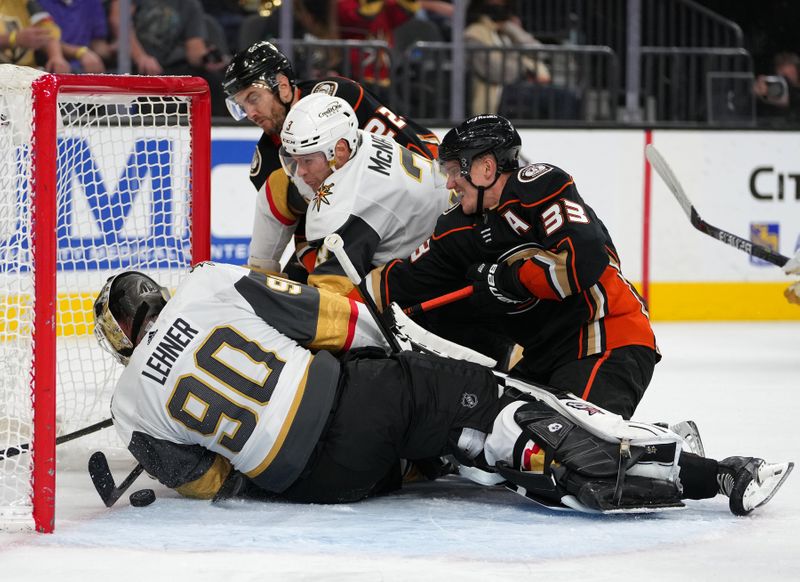