A spokeswoman for American, the world’s largest airline, said the company had canceled 848 flights as of 3:00 p.m. EST (1900 GMT) Sunday, more than 16% of its total. That follows 548 trips canceled by American on Saturday, and 343 on Friday. Sunday’s figure could change as the day goes on.

In a letter to employees on Saturday, the Fort Worth, Texas-based company said severe winds at Dallas/Fort Worth International Airport reduced arrival capacity by more than half. Additional inclement weather means “our staffing begins to run tight as crew members end up out of their regular flight sequences,” the letter said.

Airlines have been tight on staffing due to the coronavirus pandemic that drastically reduced demand for air travel. As normal life resumes, many are ramping back up.

In Saturday’s letter, American said nearly 1,800 flight attendants are returning from leave starting on Monday, while more than 600 newly hired flight attendants will be coming on board by the end of the year.

The airline had offered voluntary leave to some employees to help weather the pandemic. It also furloughed 17,500 employees, though those people are now back to work, a company spokeswoman told Reuters on Sunday.

Southwest Airlines Co has also said it is hiring aggressively, aiming to add 5,000 new workers by the end of 2021. 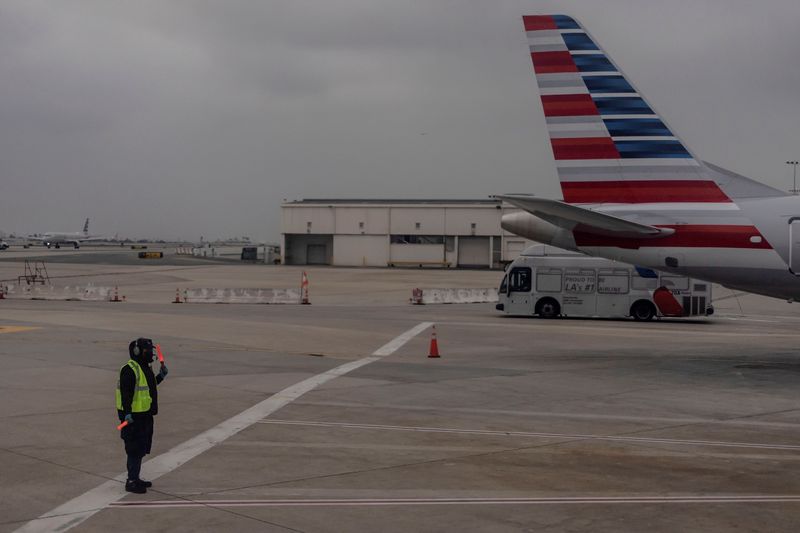 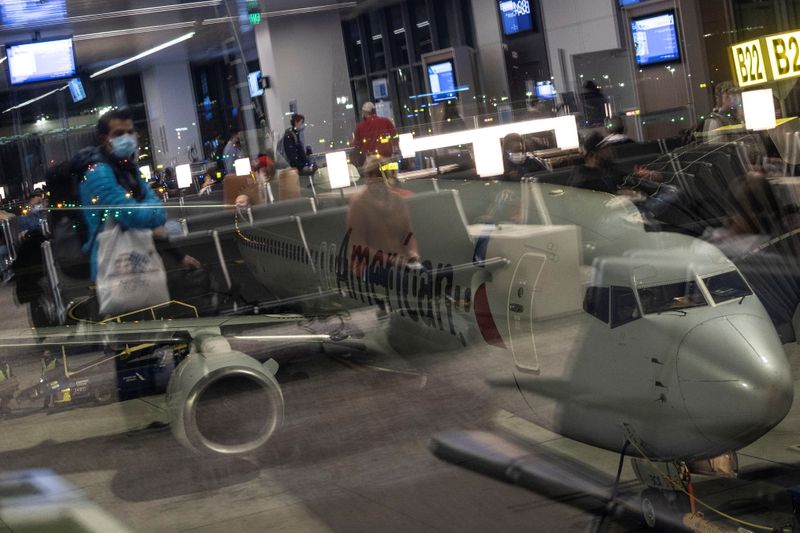 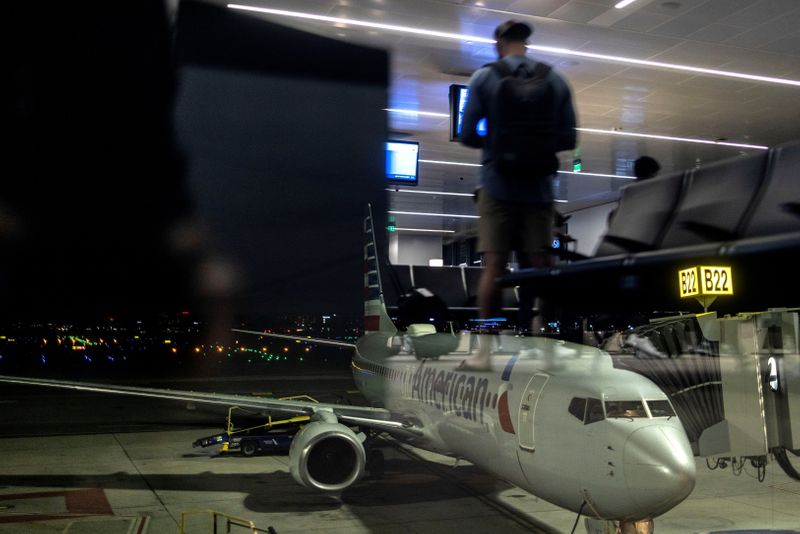 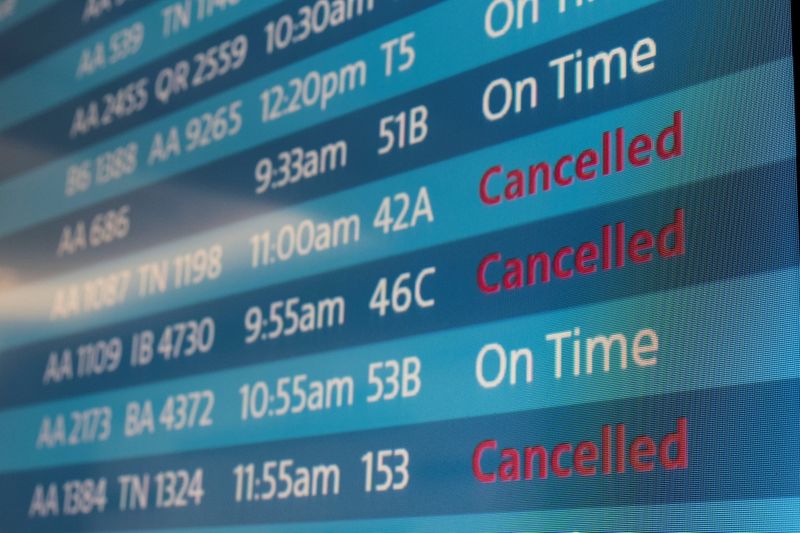 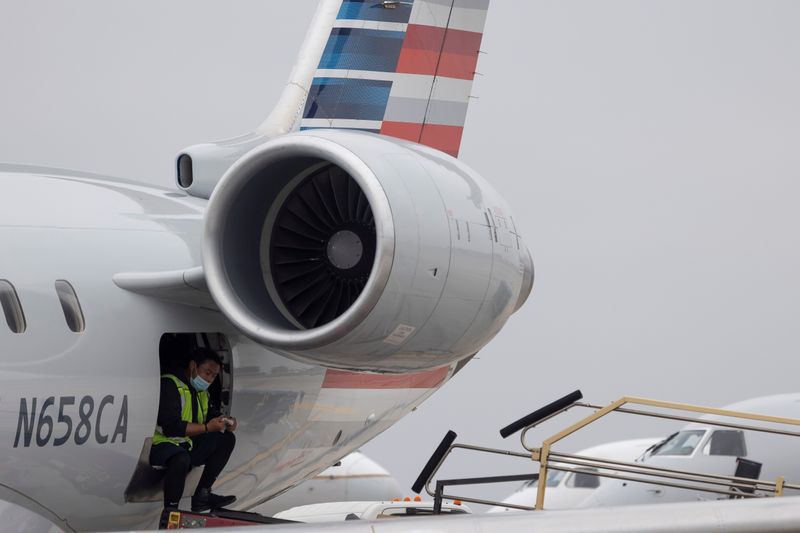 Nestle delivers over 100 pallets of infant formula to U.S

Nestle delivers over 100 pallets of infant formula to U.S