(Reuters) -Dansby Swanson and Jorge Soler hit back-to-back home runs in the seventh inning as the Atlanta Braves came from behind to beat the Houston Astros 3-2 in Game Four and move one win away from a World Series victory on Saturday.

After going without a hit until the eighth inning the night before, the Astros wasted no time, as Jose Altuve hit a single on the first pitch of the game and later came around to score for an early 1-0 lead.

Altuve added another run for the visitors on a solo shot over the center field fence in the fourth inning.

The Braves cut the deficit to one run on a hit by Austin Riley that plated Eddie Rosario before Swanson hit his shot to right and Soler followed with a pinch hit home run to left to give the home team the lead.

The Astros had their opportunities but stranded 11 baserunners. The Braves relied on six different pitchers after starter Dylan Lee failed to get out of the first inning.

The defensive play of the night belonged to Eddie Rosario, who made a backhanded catch at the left field wall in the eighth to rob Altuve of an extra base hit and send the crowd at Truist Park into a frenzy.

Will Smith threw a perfect ninth to close out the game and improve the Braves record to 7-0 at home this postseason.

Swanson said he channeled his desire to win into his at-bat against the Astros’ Cristian Javier.

“In that moment, I think the compete factor kind of went through the roof,” he said.

“This game, it’s so funny. It can be such a challenging game, it can be so hard. We can get so caught up in results but the thing that matters is playing the game to win.

“That’s where I went. Let’s get rid of everything else and let’s just compete. And something amazing happened.”

The Braves will look to win the Fall Classic for the first time since 1995 when they host the Astros for Sunday’s Game Five. 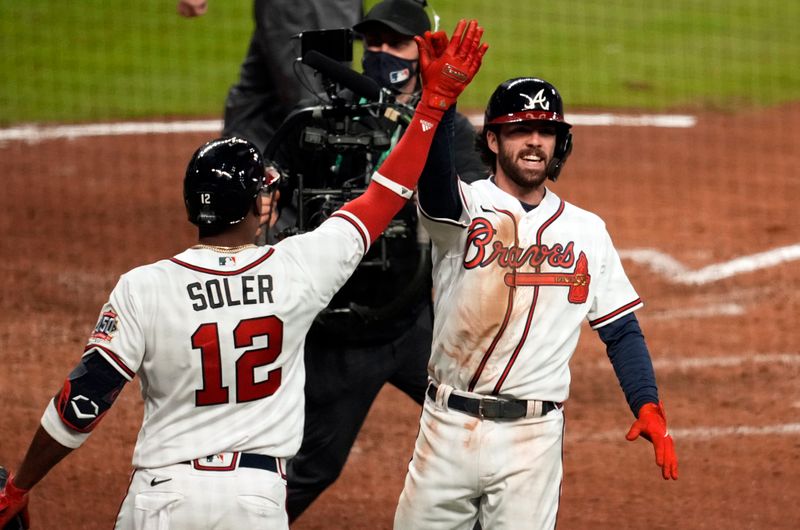 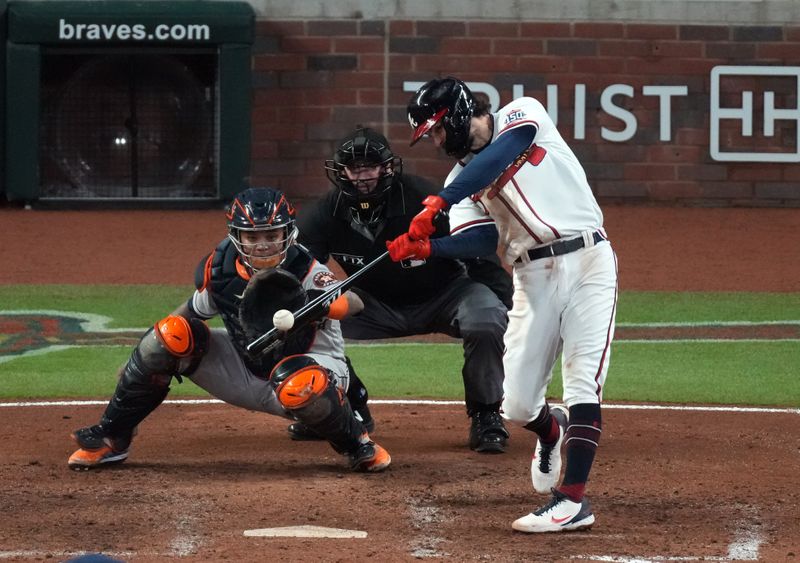 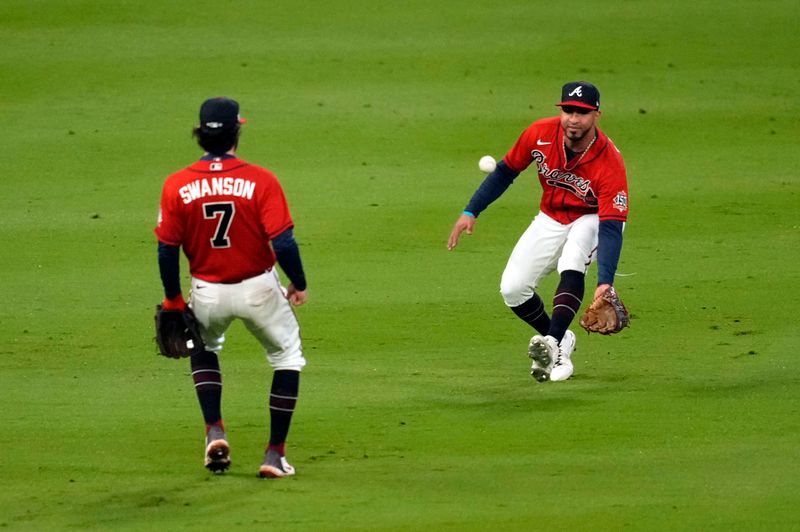 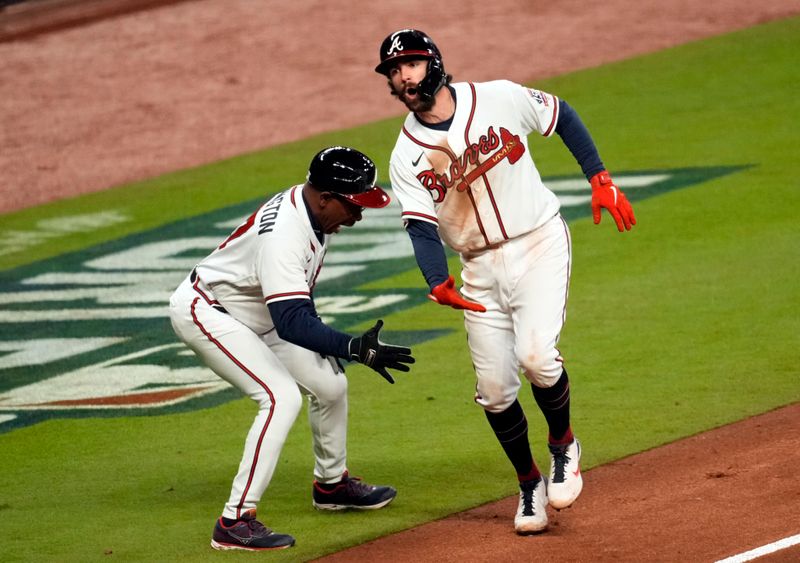 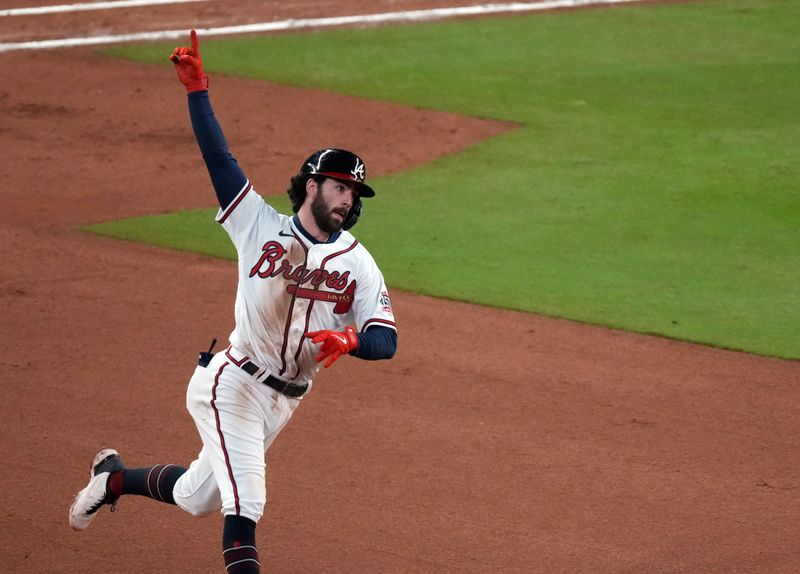