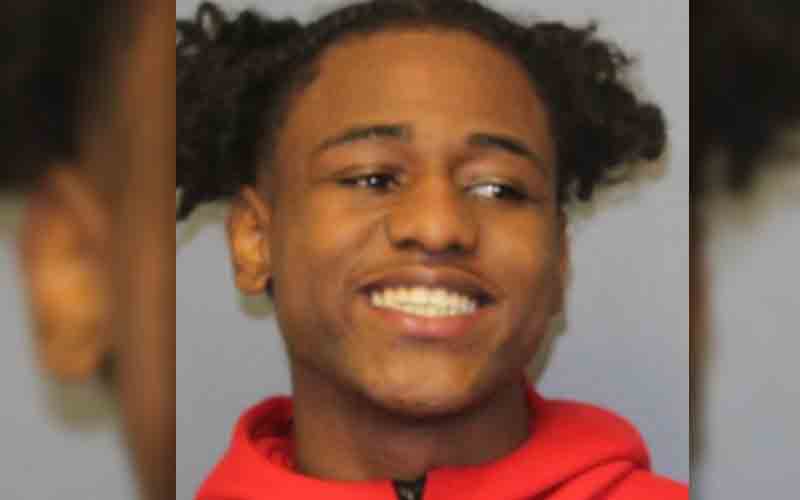 PATERSON, NJ – Police have made an arrest in the murder case of 20-year-old Elijah Wilson.

Passaic County Prosecutor Camelia M. Valdes and Paterson Police Chief Ibrahim Baycora announce that based upon an investigation by the Paterson Police Department, in conjunction with the Passaic County Prosecutor’s Office and the United States Marshal’s Fugitive Task Force, Jaheem Glaze, 18-years old, from Hackensack, was arrested on October 29, 2021, in connection to the homicide that took place on September 11, 2021, at 485 East 18th Street in Paterson, New Jersey.

Mr. Glaze is charged with Murder, first degree; Possession of a Handgun for an Unlawful Purpose, second degree; and Unlawful Possession of a Handgun, second degree. At approximately 2:49 a.m. on Saturday, September 11, 2021, members of the Paterson Police Department were dispatched to the area of 485 East 18th Street in Paterson in response to a report of a shooting.

Upon their arrival, officers located the victim, Elijah Wilson, 20-years-old from Paterson, lying on the corner of East 18th Street and Fulton Street with apparent gunshot wounds. Mr. Wilson was transported to Saint Joseph’s University Medical Center in Paterson, where he succumbed to his injuries and was pronounced deceased at 5:59 a.m. The subsequent investigation revealed that Mr. Glaze was one of the individuals responsible for the murder of Mr. Wilson.


On September 25, 2021, Rasheed Thomas, 19-years old, from Paterson, was also arrested and charged in the murder of Mr. Wilson. Mr. Glaze was arrested on October 29, 2021, at approximately 7:25 a.m. by members of the Paterson Police Department, the Passaic County Prosecutor’s Office, and the United States Marshals Fugitive Task Force in East Orange, New Jersey. Glaze was captured without incident.

Related News:
Two arrested for for shooting at El Nopalito Restaraunt in Georgetown

The crime of Murder has a sentencing range from a minimum of 30 years up to life imprisonment; the crimes of Possession of a Weapon for an Unlawful Purpose, second degree, and Unlawful Possession of a Weapon, second degree, both have a sentencing range of 5 to 10 years in prison with 42 months to be served before parole eligibility. The State has filed a motion for pretrial detention that will be heard by a Superior Court Judge.