KHARTOUM – Ibrahim Ghandour, head of Sudan’s disbanded former ruling National Congress Party and a former foreign minister under deposed President Omar al-Bashir, was re-arrested on Monday less than a day after he had been released from jail, according to a source from his family.

The release of Ghandour and several other Bashir allies in recent days, following a military coup last week, had come under criticism from opponents of military rule.

Ghandour had previously been detained under orders of a taskforce intended to dismantle and prevent the return of Bashir’s three-decade rule, which ended in 2019.

He had been released on Sunday night, along with two former intelligence officials under Bashir. Two other Islamist Bashir allies, including businessman Abdelbasit Hamza, had also been released on Saturday, judiciary sources said.

The government spokesman’s office, still aligned with civilian authorities who were removed last week, said in a statement that the releases of the Bashir-era figures “represent a setback against the state of institutions and the rule of law.”

“This step makes clear the political cover for the coup and its real ideological orientation,” the office said in a Facebook post. 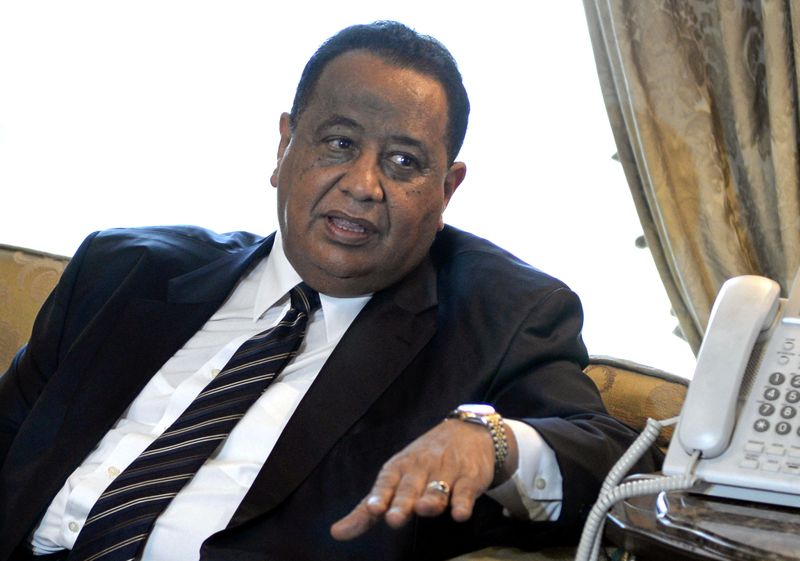