SHANGHAI -A declassified U.S. intelligence report saying it was plausible that the COVID-19 pandemic originated in a laboratory is unscientific and has no credibility, Chinese foreign ministry spokesman Wang Wenbin said in a statement on Sunday.

The updated U.S. intelligence briefing, published on Saturday, said that a natural origin and a lab leak were both plausible hypotheses to explain how SARS-CoV-2, the virus responsible for COVID-19, first infected humans, but that the truth may never be known.

In a response on Sunday on the website of China’s Ministry of Foreign Affairs, Wang said “a lie repeated a thousand times is still a lie”, adding that U.S. intelligence services “have a reputation for fraud and deception”.

“The tracing of the origins of the novel coronavirus is a serious and complex issue that should and can only be researched through the cooperation of global scientists,” he said.

China has consistently denied allegations that the virus was leaked from a specialist laboratory in the city of Wuhan, where COVID-19 was first identified at the end of 2019.

Wang also repeated China’s calls for the United States to open up its own laboratory at Fort Detrick to international experts.

A joint study by China and the World Health Organization (WHO) published this year all but ruled out the theory that COVID-19 originated in a laboratory, saying that the most likely hypothesis was that it infected humans naturally, probably via the wildlife trade.

Critics said the study failed to investigate the Wuhan labs and did not examine the raw data required to understand the virus’s early transmission routes.

The WHO last month established a new Scientific Advisory Group on the Origins of Novel Pathogens (SAGO) and called on China to supply the raw data to help any new investigation. China has declined, citing patient privacy rules.

In an open letter to WHO Director General Tedros Adhanom Ghebreyesus last week, a group of scientists critical of the organisation said that although they welcomed a new investigation into COVID-19’s origins, the proposed composition of the SAGO panel lacked the necessary skills and impartiality.

On Monday, the WHO unexpectedly announced that it was reopening applications for its SAGO panel for three days, seeking experts in social science, anthropology, ethics, political science and biosafety/biosecurity.

It did not say whether any of the 26 previously-announced nominees had dropped out or whether the panel was being expanded. Its list was published on Oct 13, to be followed by a two-week public consultation period for feedback.

(Reporting and writing by David Stanway; additional reporting by Stephanie Nebehay in Geneva; Editing by Gerry Doyle and Gareth Jones) 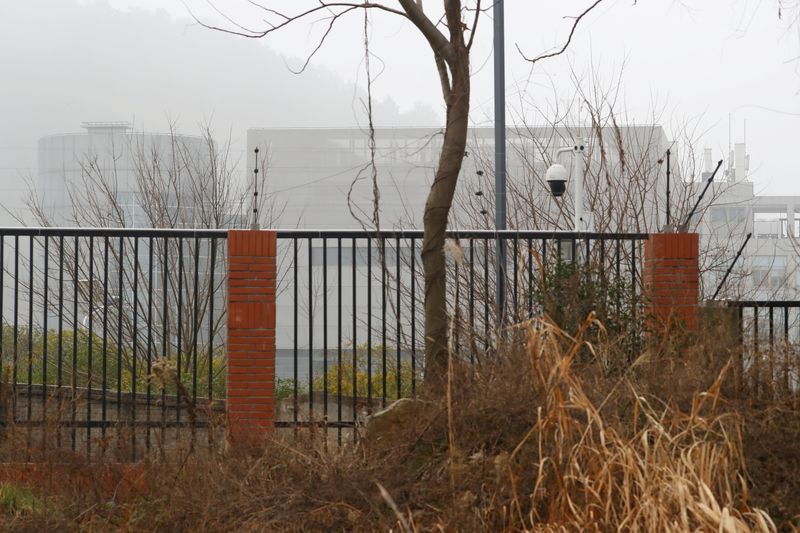