– Goldman Sachs Group Inc said it had been sued for alleged insider trading related to the Archegos meltdown earlier this year, flagging the lawsuits as potential legal risks in a filing on Monday.

The lawsuits were filed by shareholders of three companies – Vipshop Holdings Ltd, GSX Techedu Inc and Tencent Music Entertainment Group – and accuse the bank of selling shares in these companies based on “material nonpublic information regarding the liquidation of Archegos’ position”, according to the filing.

Goldman was one of several banks that had lent to Archegos Capital Management, the family office run by former Tiger Asia manager Bill Hwang, which defaulted on margin calls earlier this year, triggering a fire sale of stocks including those in ViacomCBS and Discovery Inc.

Global banks lost over $10 billion when the fund blew up, with Switzerland’s Credit Suisse the hardest hit among its lenders.

The three lawsuits were filed last month in a federal court in New York, and seek unspecified damages, Goldman said.

(Reporting by Niket Nishant in Bengaluru and Matt Scuffham in New York; Editing by Sriraj Kalluvila) 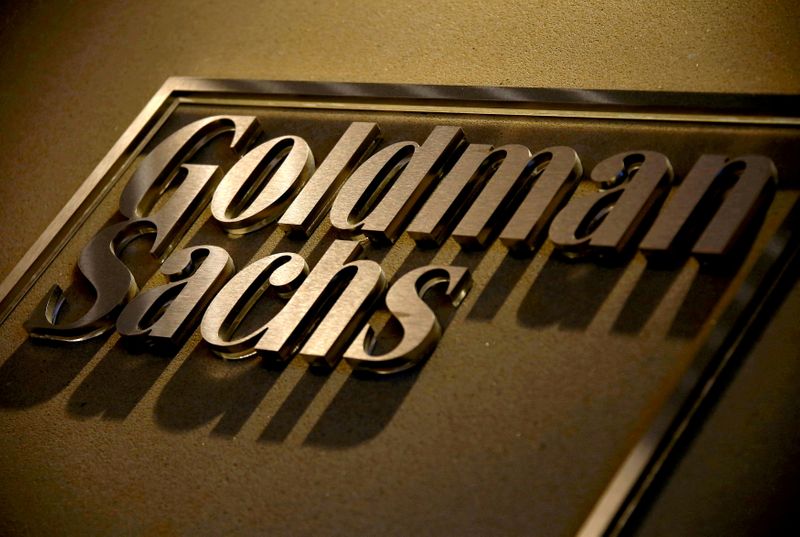