Homes in New Zealand are the most unaffordable among OECD nations, with prices soaring about 30% in 12 months due to an acute housing shortage, historically low interest rates and cheap access to capital from the government’s pandemic-driven stimulus spending.

Orr said the jump in house prices was mainly related to the inability of housing supply to respond to changes in demand.

“Houses have been scarce at a time that demand was strong,” he said in a speech at the Property Council of New Zealand Retail Conference.

“The reverse is now evolving – with housing building at record levels at a time that population growth is static,” he added.

Orr said the bank expects to see an easing in house prices over the medium term as a result of the changes in supply-demand dynamics.

“This means house prices would be moving back toward a more sustainable level – a level that can be explained by underlying economic fundamentals,” he added.

A raft of new measures introduced by the government and the central bank have so far done little to cool the country’s property market.

The housing crisis and the economic impact of COVID-19 has led to increased homelessness and fuelled inequality, posing a challenge to the Labour Party-led government of Prime Minister Jacinda Ardern.


Governor Orr said the central bank was well advanced in its work to start consulting on additional debt servicing ratio tools that will help limit more extreme lending by banks. 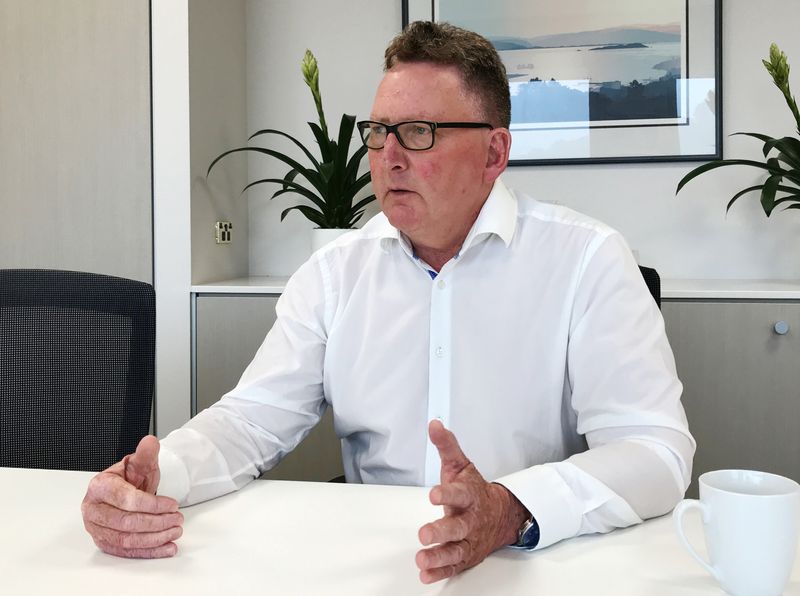