NEW YORK (Reuters) – Prosecutors can refer to individuals accusing Ghislaine Maxwell of sex crimes as “victims” in the upcoming trial of Jeffrey Epstein’s longtime associate, a judge ruled on Monday.

Attorneys for Maxwell, whom prosecutors have charged with procuring and grooming underage girls for Epstein to abuse, had argued that using the term victims could bias the jury that will decide the fate of the British socialite.

But U.S. District Judge Alison Nathan in Manhattan said in a hearing on Monday that it would be “unecessary and impractical” to exclude use of the term, adding that she could revisit the decision if the prosecution were using it in a “prejudicial” way.

“I will of course instruct the jury repeatedly that the defendant is presumed innocent,” Nathan said.

Maxwell, 59, appeared in court on Monday in a white face mask.

She was arrested in July 2020 and has pleaded not guilty to six counts of sex trafficking and other crimes regarding her alleged recruitment of girls to give Epstein what prosecutors described as “sexualized massages.”

Jury selection in the case is slated to begin on Thursday, and opening arguments are expected on Nov. 29.

Nathan’s ruling, coupled with another decision allowing witnesses to testify under pseudonyms, could complicate the defense’s efforts to dispute accusers’ credibility.

Nathan said withholding the identities of victims who plan on testifying could protect them from harassment in what she called a “highly publicized case involving highly sensitive issues.”

Maxwell’s attorneys have argued that she was unaware of any illegal activity by her ex-boyfriend Epstein, a teacher-turned-globetrotting financier. Epstein in 2019 died by suicide in a Manhattan jail cell while awaiting trial for alleged sex crimes. 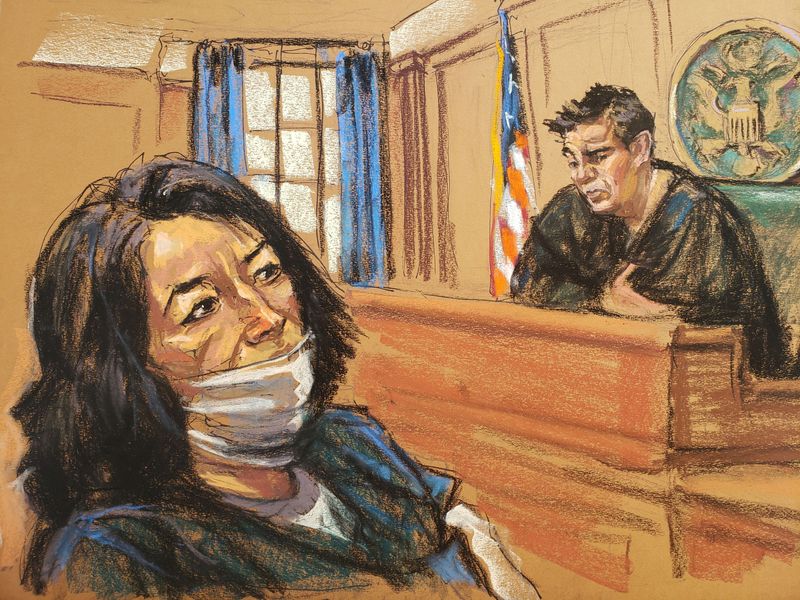 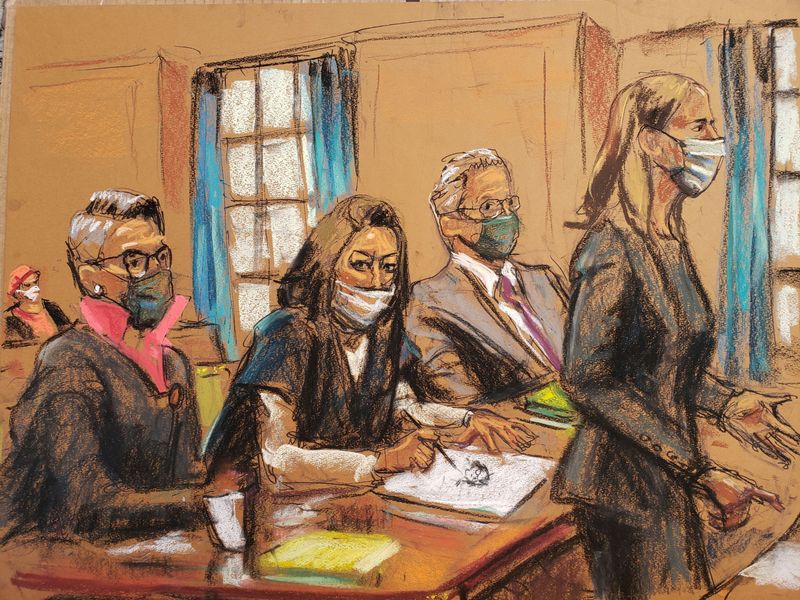