BERLIN – The new editor-in-chief of Germany’s top-selling Bild newspaper, Johannes Boie, whose predecessor was dismissed over his relationships with female staff, has hired two women to serve on the extended editorial board, publisher Axel Springer said on Monday.

The hiring of Linna Nickel and Antje Schippmann is Boie’s first personnel decision since replacing Julian Reichelt, who was dismissed two weeks ago after a report in the New York Times.

Axel Springer, which bought Politico in August, said it had dismissed Reichelt after gaining new insight about his behaviour.

Reichelt has not commented on the report or spoken publicly since he was dismissed. He did not respond to a request for comment.

Boie has promised to create a culture of respect at Bild.

“We will not tolerate one millimetre of abuse of power or harassment, intimidation or worse,” he told the Sueddeutsche Zeitung newspaper. 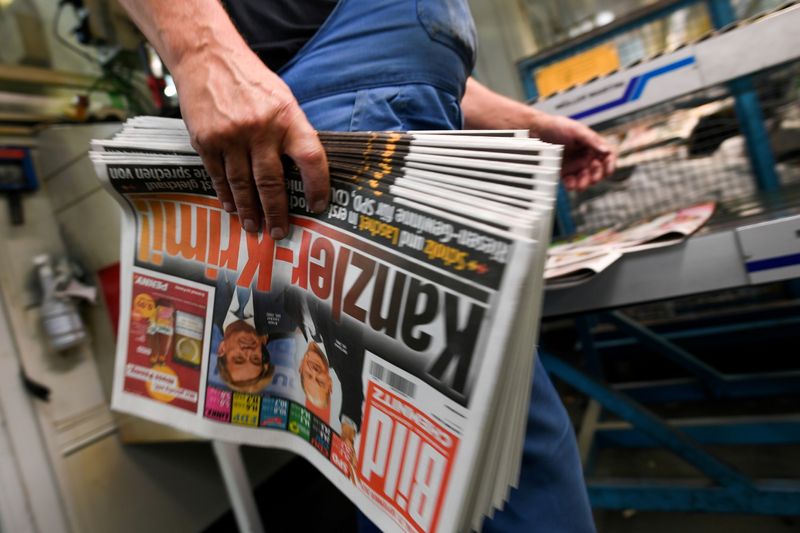