– PG&E Corp said on Monday it had received a subpoena from the U.S. attorney’s office seeking documents from the Californian utility related to the Dixie Fire, and expects to take a loss of $1.15 billion from the blaze this year.

The company, in a regulatory filing, said it received the subpoena on Oct.7.

The so-called Dixie, ranked as the second-largest California wildfire on record, scorched through Northern California communities and forests in early August, forcing thousands to flee from their homes and prompted precautionary power shutdowns.

The cause of the Dixie fire remains under investigation. PG&E had said the blaze may have started when a tree fell onto one of the utility’s power cables.

The company emerged from bankruptcy last year. It had sought protection from creditors after wildfires sparked by its equipment in 2017 and 2018 drove the utility’s potential liabilities into tens of billions of dollars.

The company had said in July it would bury 10,000 miles of power lines in high-risk fire zones as a safety measure after its equipment caused multiple destructive wildfires over several years.

(Reporting by Rithika Krishna in Bengaluru; Editing by Shailesh Kuber) 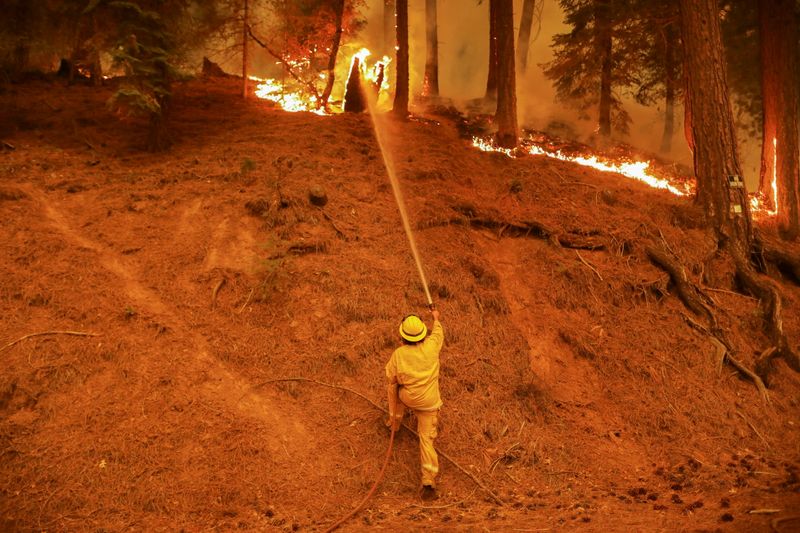