ON BOARD AIR FORCE ONE – The United Nation’s COP26 climate summit is not the end of the race to tackle climate change, U.S. national security adviser Jake Sullivan said on Monday, adding that the world must keep working on the problem for the rest of the decade.

Britain’s Prince Charles told world leaders on Sunday that COP26 was the “last chance saloon” to save the world from climate change, as nations are already seeing more heatwaves, wildfires, floods and droughts.

On board Air Force One before U.S. President Joe Biden arrived in Glasgow, Sullivan told reporters the Glasgow summit was “an incredibly important opportunity for us to get sufficient commitments and sufficient momentum”.

“It is also critical for us to recognise that the work is going to have to continue after everyone goes home from Glasgow,” he added.

“We cannot afford to falter in terms of making meaningful progress and building meaningful momentum here, but this is not the end of the race.”

Sullivan also called on China, the world’s biggest emitter of greenhouse gases, to do more to tackle climate change.

“We are filling our end of the bargain at COP. The fact that China isn’t is not something that they can readily point to us,” he said.

“They are a big country, with a lot of resources and a lot of capabilities, and they are perfectly well capable of living up to their responsibilities and it is up to them to do so.” 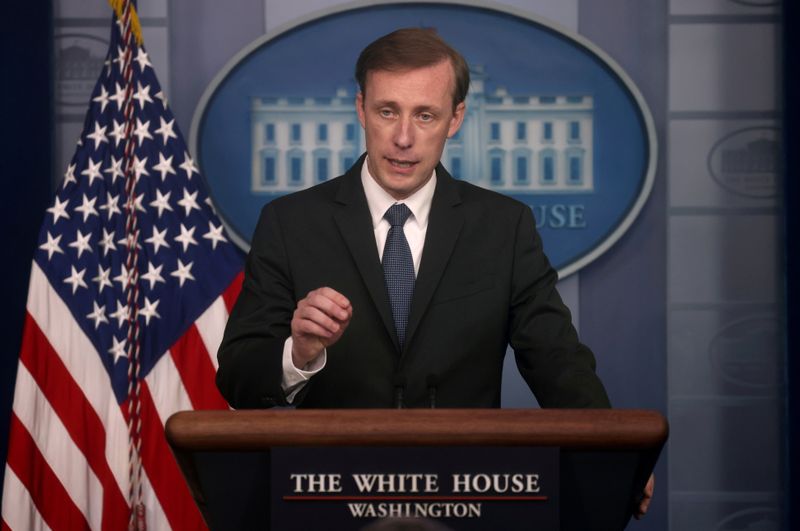