NEW YORK – Rising illiquidity in the $14.8 trillion U.S. Treasuries market could spill over into other financial markets as hedge funds reduce their capacity to take on risk, Bank of America warned in a report on Monday.

The warning comes as expectations that rapid gains in inflation may prompt the Federal Reserve to move more quickly to raise interest rates have helped flatten the yield curve at its swiftest pace since 2011. [L1N2RP2KS]

The Federal Open Market Committee is widely expected to announce Wednesday that it will begin tapering its $120 billion-per-month bond buying program.

While the move to end the support of the economy it put in place at the onset of the coronavirus pandemic has been well-telegraphed to investors, some investors worry that surging inflation will force the central bank to unwind its bond buying faster and eventually raise interest rates sooner than the Fed had earlier suggested. 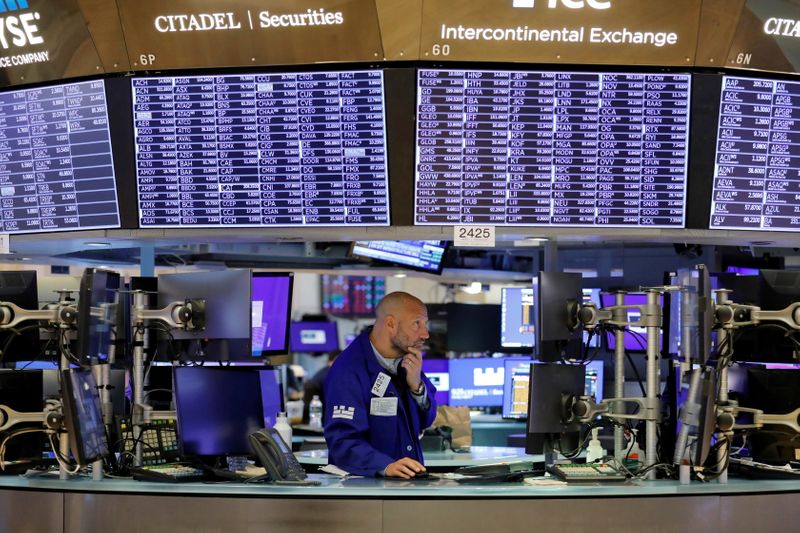