MOSCOW (Reuters) – Russia’s foreign minister accused Ukrainian leaders on Monday of trying to drag Moscow into the conflict in eastern Ukraine, following an escalation in fighting between government forces and rebels in the breakaway region.

“We observe attempts to carry out provocations, elicit some reaction from the militia and drag Russia into some kind of combat action,” Sergei Lavrov told Russia’s state television.

Rebels supported by Moscow have been fighting government troops in Ukraine’s Donbass region since 2014, soon after Russia seized and annexed the Crimea peninsula from Ukraine. Kyiv says at least 14,000 people have been killed. 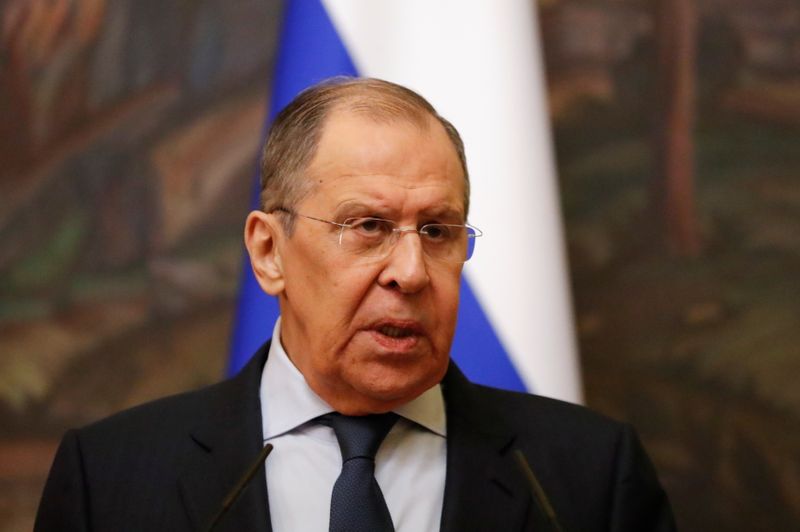