Britain’s Metropolitan Police said the violence broke out after the alleged racial abuse of a steward in the Group I qualifier on Oct. 12 that ended in a 1-1 draw.

FIFA on Monday listed the “lighting of fireworks and lack of order in the stadium — improper conduct by spectators” as the reasons for banning Hungary fans for the Warsaw game on Nov. 15.

In September, FIFA had asked Hungary to play two games behind closed doors following the racism faced by England players in their clash in Budapest.

Hungary are fourth in Group I with 11 points from eight games, nine points adrift of leaders England and six behind Poland.

(Reporting by Dhruv Munjal in Bengaluru; Editing by Ken Ferris) 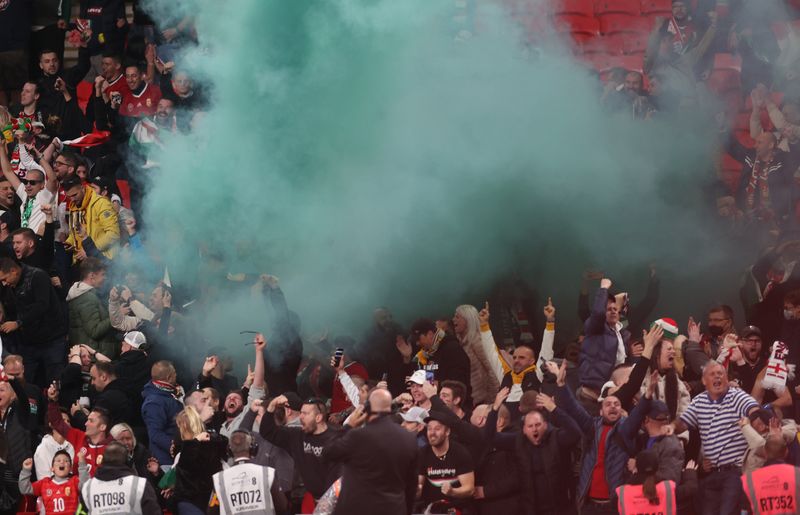 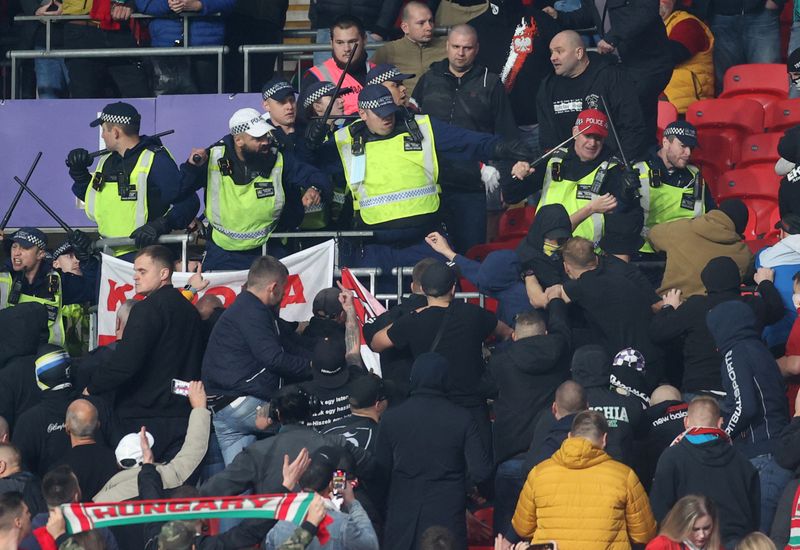 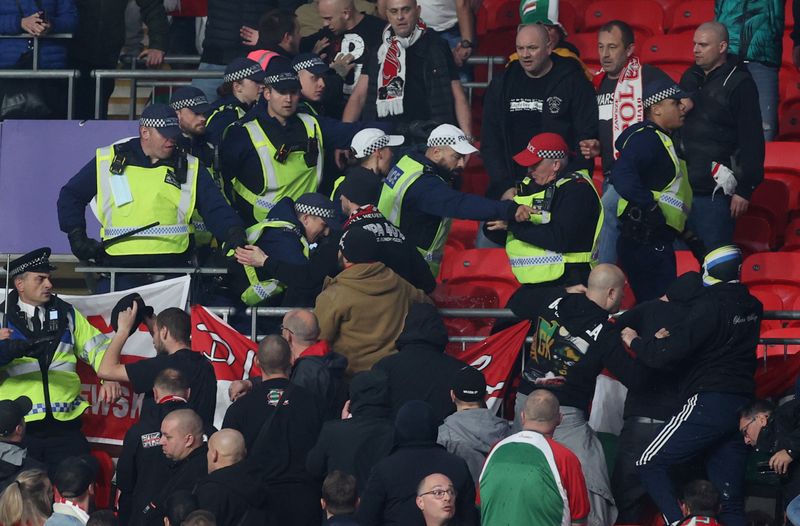 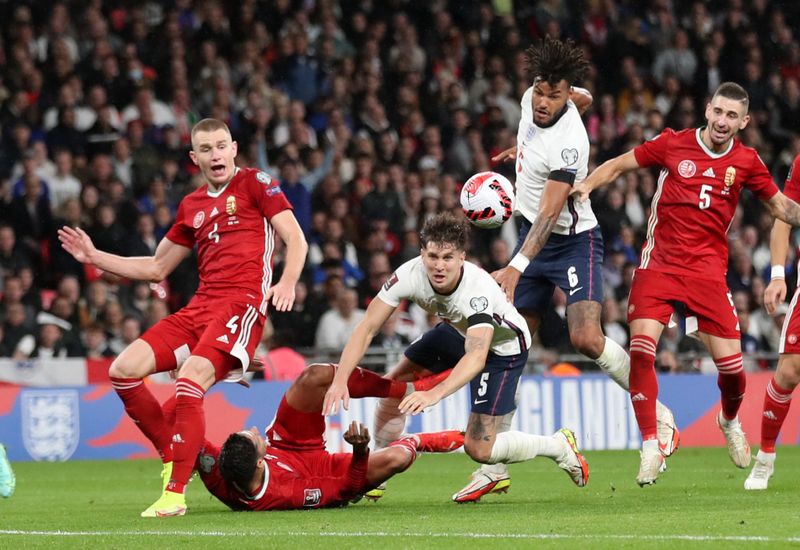 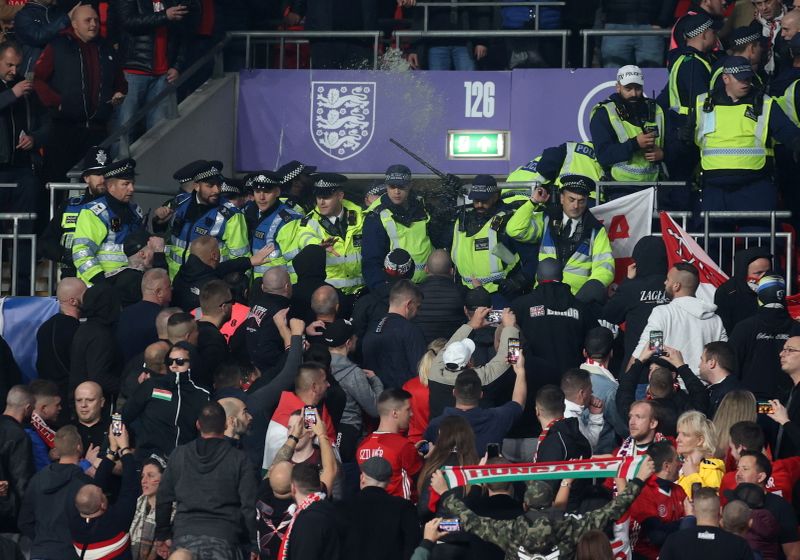